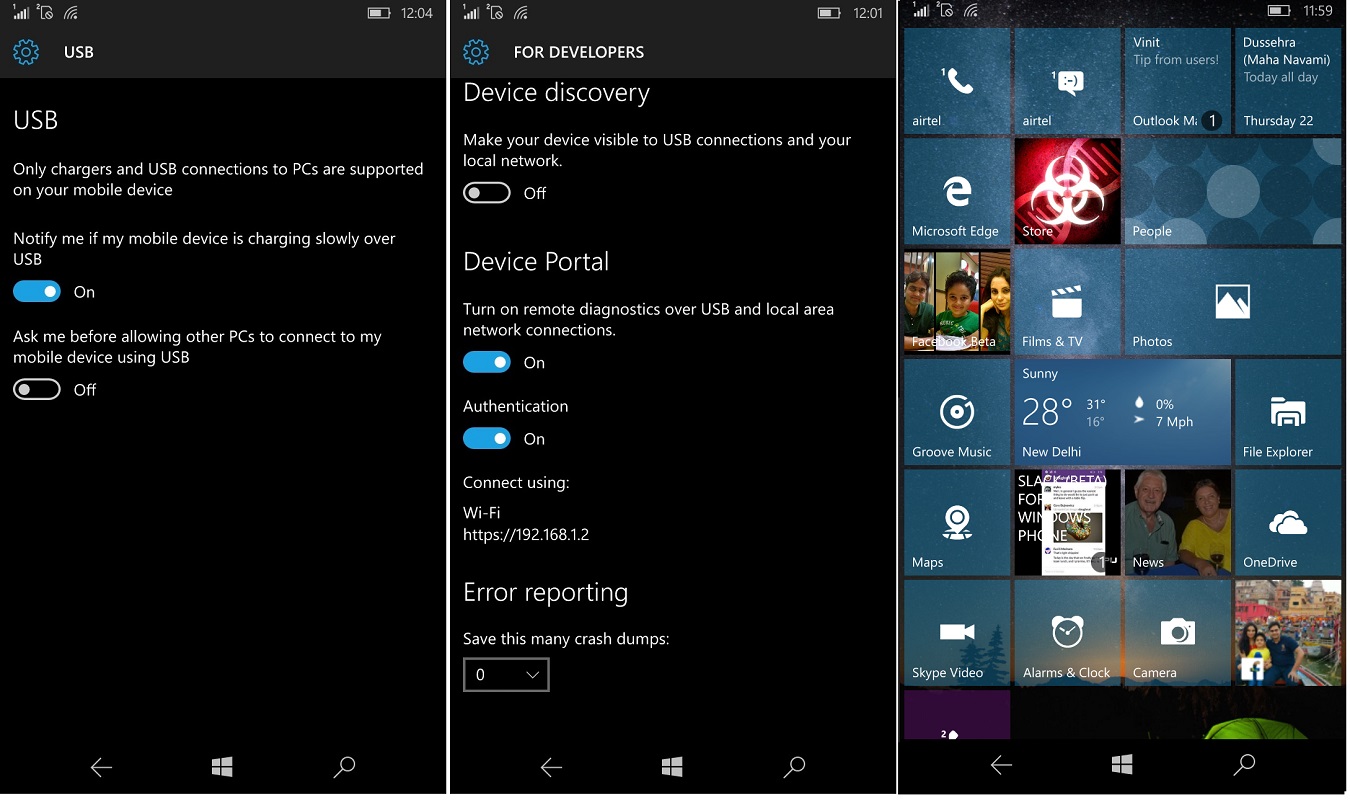 So, Microsoft surprised everyone by releasing Windows 10 Mobile Build 10572 just days after release of Build 10549 and here we are with our first impressions and details about the unlisted changes missing in official Changelog.

In a nutshell, Windows 10 Mobile Build 10572 looks stable, impressive and runs well on even low-end devices. But like always it needs to be evaluated more. We will share our detailed hands-on review after playing with the build for some days. Regarding the oft-asked question of suitability as the daily driver, if you are already a Fast Ring Insider jump right in!! For Slow Ring Insiders, you won’t regret using this build. Those who have left Insider Preview program due to buggy builds or are completely new to preview program, wait for 2-3 days and check for your detailed review of this build.

Now coming to unlisted changes of Build 10572, here is what we found. Also check the video demo of these features at the bottom to see these in hands-on action.

Do let us know if you have found anything else and we are happy to cover it.