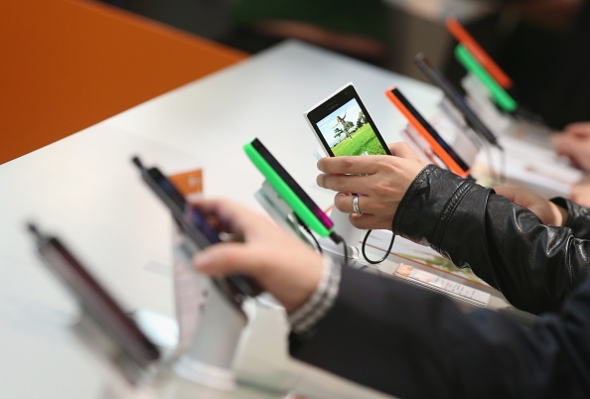 Currently, Microsoft is contrast Windows 10 Mobile build 10559 in a inner quick ring. As prolonged as this build does not have any final notation show-stopper bugs, we can design this build to hurl out someday after a Oct 6th event. If Microsoft is kind, they might hurl it out on a 6th, some time after a eventuality is over. However, don’t be astounded if a final notation bug causes a delay.

One thing is for sure, Windows Insider conduct honcho Gabe Aul will not be during a Oct 6th event, rather he will be bustling in Redmond. “Unfortunately I’ll skip out on NYC, have some work to do that will keep me in Redmond this time,” Aul states on Twitter. Will he be bustling operative on releasing a subsequent Windows 10 Mobile build? Hmm. Oct 6th can’t come shortly enough.