Skip to content
You are here
Home > Trending > Updated: Windows 10 Mobile Build 10536.1004 is the new build under testing 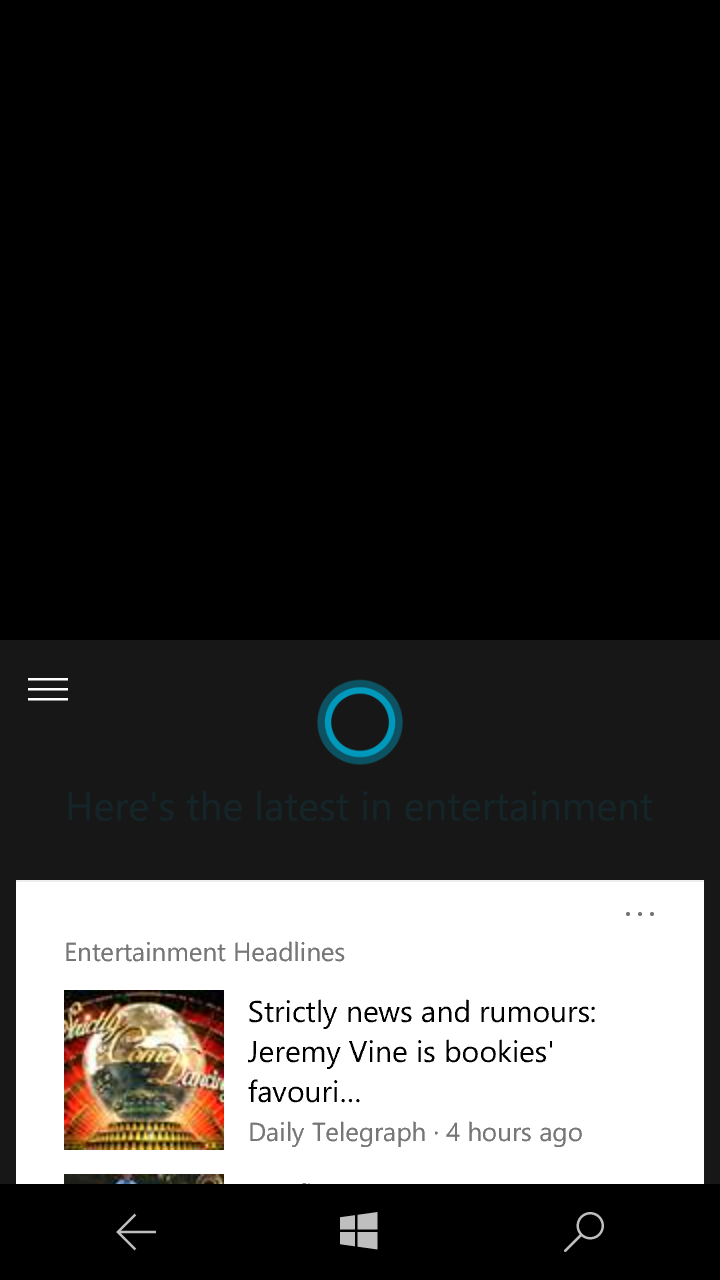 The Windows 10 Mobile release candidate for early next week is still Build 10536.1004 and in this way it looks like a minor update from the Build 10536.1003 that has been pushed to some Insiders inadvertently and we just posted screenshots and changelog of this build.

A bad news here!! Windows 10 Mobile Build 10536 is cancelled due to a bug that makes upgrade to new builds impossible upwards from Build 10536. Now a new build is expected to land early next week and it will also have the fix  for the Store bug that was known in Build 10536.

I have some bad news folks. We discovered an issue late last night that would have caused builds *after* 10536 to not install over it.

@GabeAul The good news is we were already flighting the next build which has the Store fix, so we have that one close behind.— Gabriel Aul (@GabeAul) September 11, 2015

@GabeAul But the bad news is that it will be early next week, so no build today. — Gabriel Aul (@GabeAul) September 11, 2015

As per Gabe, installing Build 10536 may have made everyone to reflash in order to get next build.

@jigneshon Yes. If we’d pushed that build it would have required everyone to reflash in order to go forward to next build.