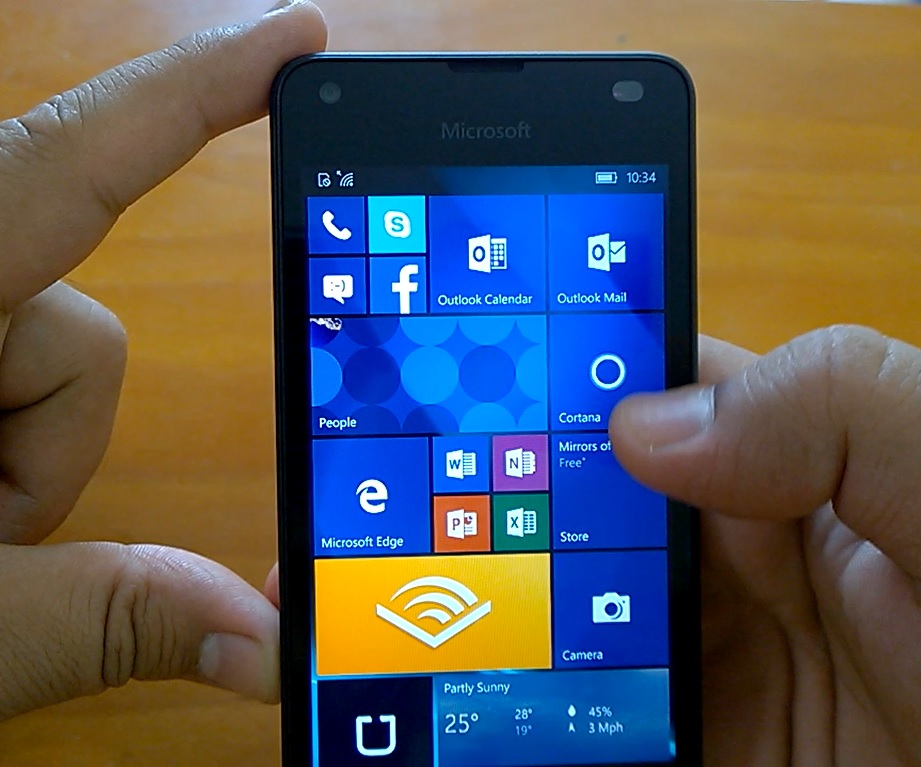 Here in this article we have provided information about the Windows 10 Mobile Anniversary update Release Date, and have collated all the changes and new Features as recorded from all the Redstone Builds to create a massive changelog over the Windows 10 Mobile Threshold. We have now also added changelog for major native apps and hands-on impressions video of the speculated RTM Build 14393. You can read Build by Build coverage by going to our dedicated page.

@A_Deerslayer It will start to roll out 8/2. It will take some time since there are a *lot* of machines globally to update.

Microsoft has announced during the Build 2016 keynote that Windows 10 Mobile Anniversary update aka Redstone update 1 is coming to Phones and a host of other kind of devices this summer.

Insiders will soon be able to check out Windows Ink in the anniversary update, making using pen on a PC as natural as using a pen on paper.