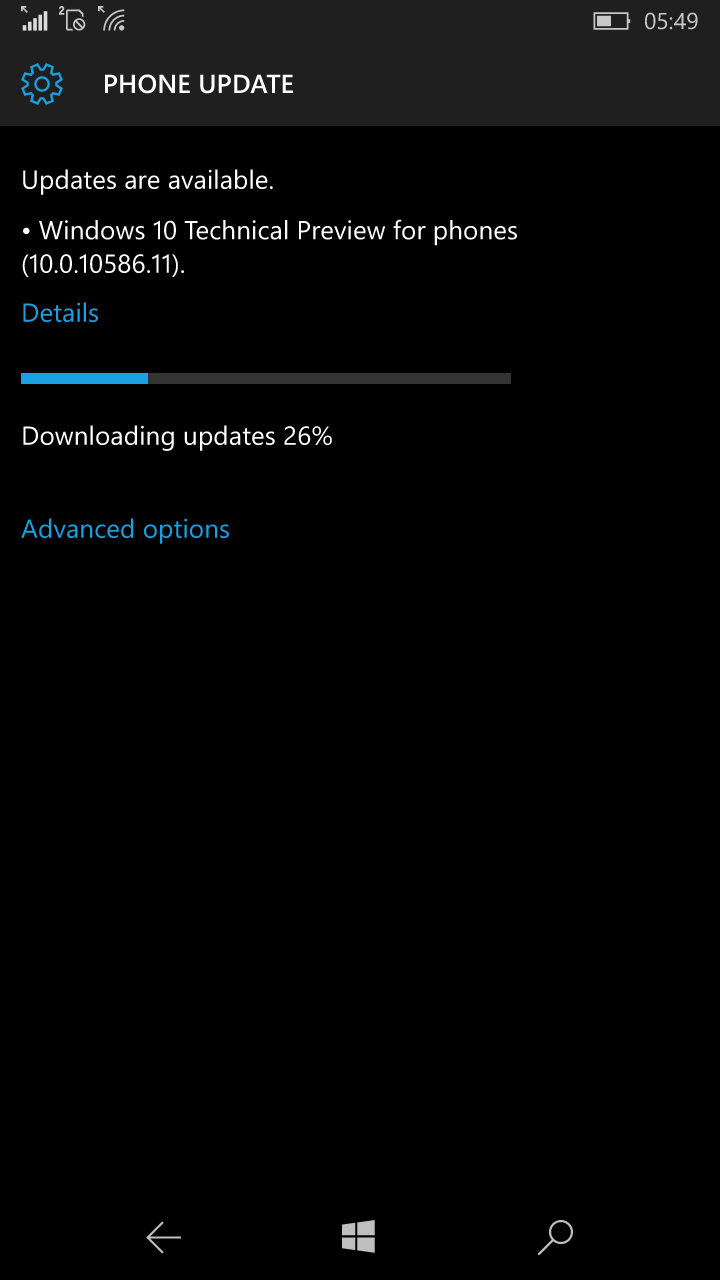 If you have done a hard reset while on Build 10581, better use Windows Device Recovery Tool to roll back to Windows Phone 8.1 and then upgrade directly to Build 10586.11. You can read our recovery tutorial for step by step roll-back instructions. In case you have already upgraded and stuck into reboot loop, you can use our reset tutorial for recovering your phone using hardware keys.