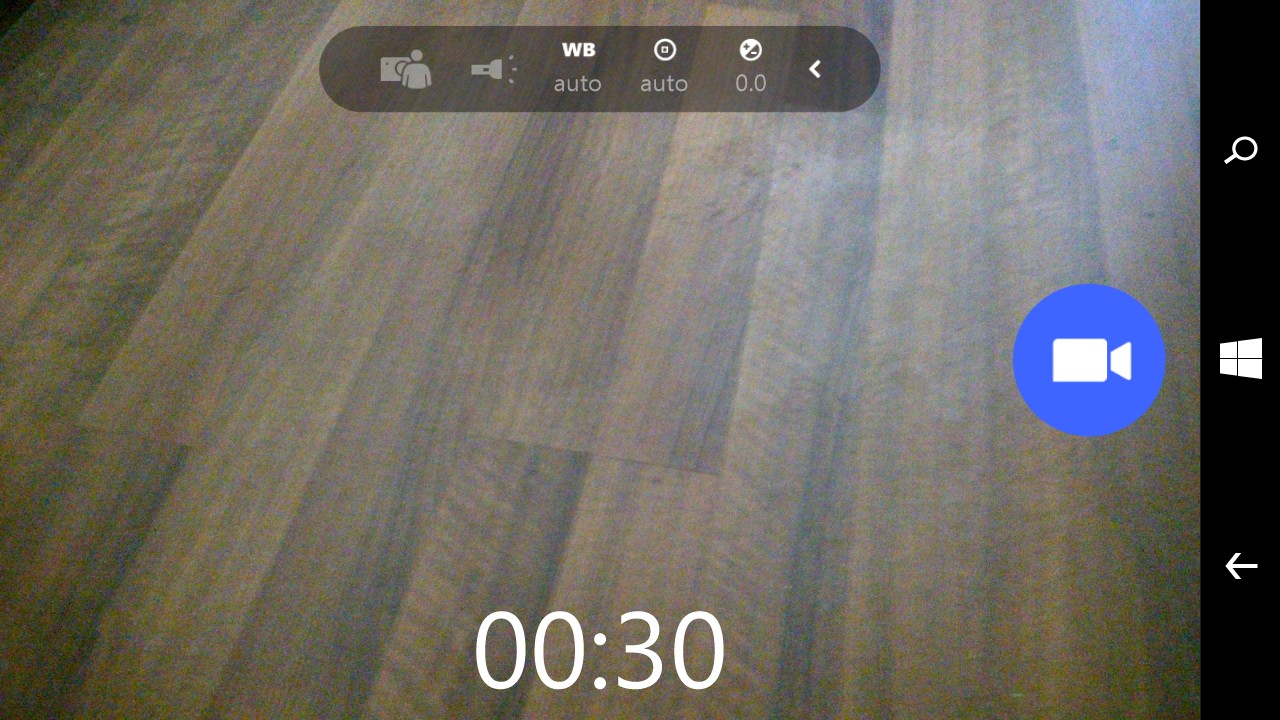 So, in case you have chosen Insider slow as the option while enrolling for Windows 10 preview using your Windows Insiders app, you may well have been without the preview build till 16th Feb. Though now it is confirmed that the Windows 10 for Phones preview build is out for Insider Slow too. We received a tip from “Dileep” and then confirmed it with none other than Gabe Aul.

And unlike Windows 10 Desktop, where we see some WU updates coming with “Slow Ring” builds, there is no change in case of Windows 10 for Phones.

@Nokiapoweruser Same build. Slow just means that by time you get it top issues are known, workarounds shared, and forum has more help info.

We covered the new “Camera app” on Windows 10 for Phones, which is nothing else but Lumia Camera 5 version no. 5.0.3.21. Now, the camera app doesn’t bring features like “Rich capture” with itself but it brings more control while recording. Now you can control “Flash”, White Balance, Exposure etc while recording the video using the Windows 10 Camera app. And some controls are available when using the FFC too.

Thanks Dileep for the tip. Cheers!!