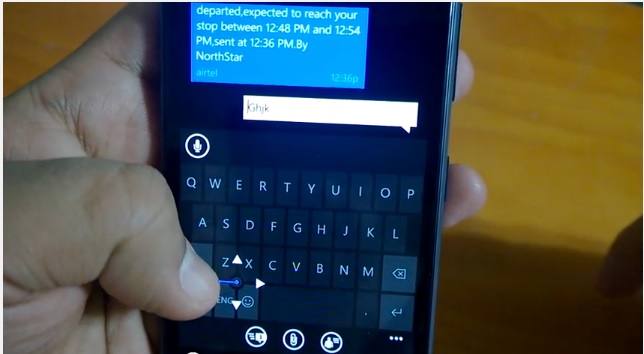 So, second preview build for Windows 10 for Phones is live now and we posted the official changelog and list of supported phones. Time to talk about some known issues with the Build 10051. In case you are still undecided about joining the Windows Insiders it is better to know about the issues first.

This is preproduction software going out to the Fast ring – so you should expect to see some bugs. The list below are some of the ones that we thought you should know about up front, and it’s worth reading carefully. We’re working to fix all of these in future builds.