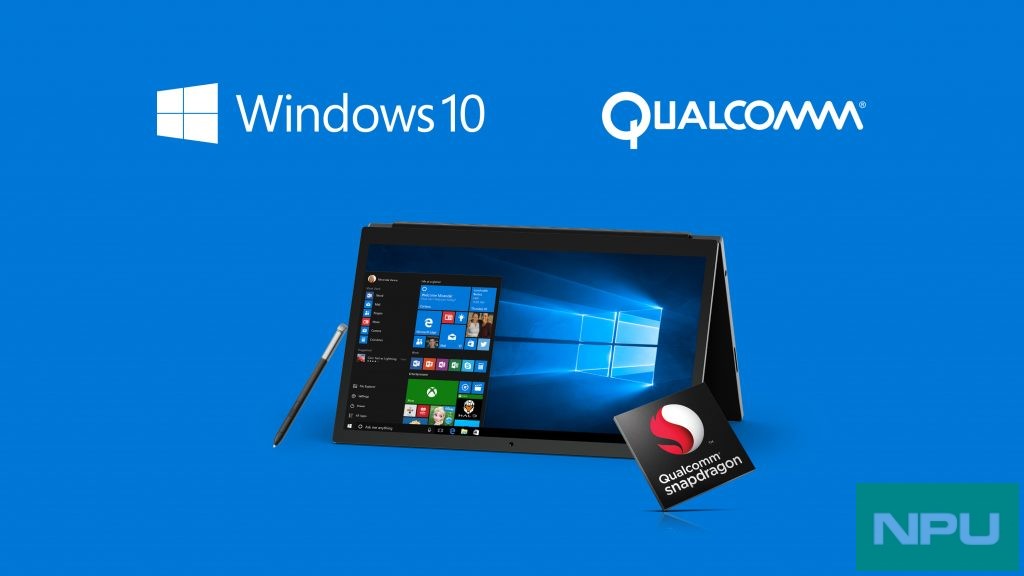 At WinHEC 2016, earlier this week, the partnership between Microsoft and Qualcomm secured the community by a storm. Microsoft’s announcement of Windows 10 running on Snapdragon ARM processors has sent waves across the competitive technological companies and fans, they are very much excited about it already.

What this means for the end user is they will soon (2017) be able get hands on devices running on next-gen Snapdragon Processors which are basically based on ARM architecture and technically offer much better performance when compared to conventional Intel processors (Kaby Lake) like in terms of battery life etc.

Check out our full coverage on the rumored Surface Phone

Of course, they might not be as powerful as the current generation of Intel Processors, but they bring quite an impression, take the example when Microsoft demoed Photoshop running on a Snapdragon 820 processor and 4GB RAM. That is pretty insane for a PC, considering the fact that it is a CPU/GPU intensive application.

A Security researcher who goes by the username @never_released on Twitter has recompiled a few apps for ARM64 on Windows. The tools he has used are completely unknown, apart from using the Visual Studio IDE for debugging purposes.

His first take was the PuTTY application which is an open-source SSH Client for Windows and the 7Zip utility, as you can see in the screen-grab above. You can find the applications here which he has made available for download. But, again, you won’t be able to test them unless you are running Windows 10 on ARM.

One more thing that is worth mentioning is that Win 32 x86 apps continue to run fine on an ARM based Windows 10 device, thanks to the Microsoft’s in-built x86 emulation on Windows 10.

We will definitely hear more from Microsoft when the Creators Update will be released to public and then at the Build 2017 developer conference which is scheduled in May, 2017.

Till then, stay tuned for more news!