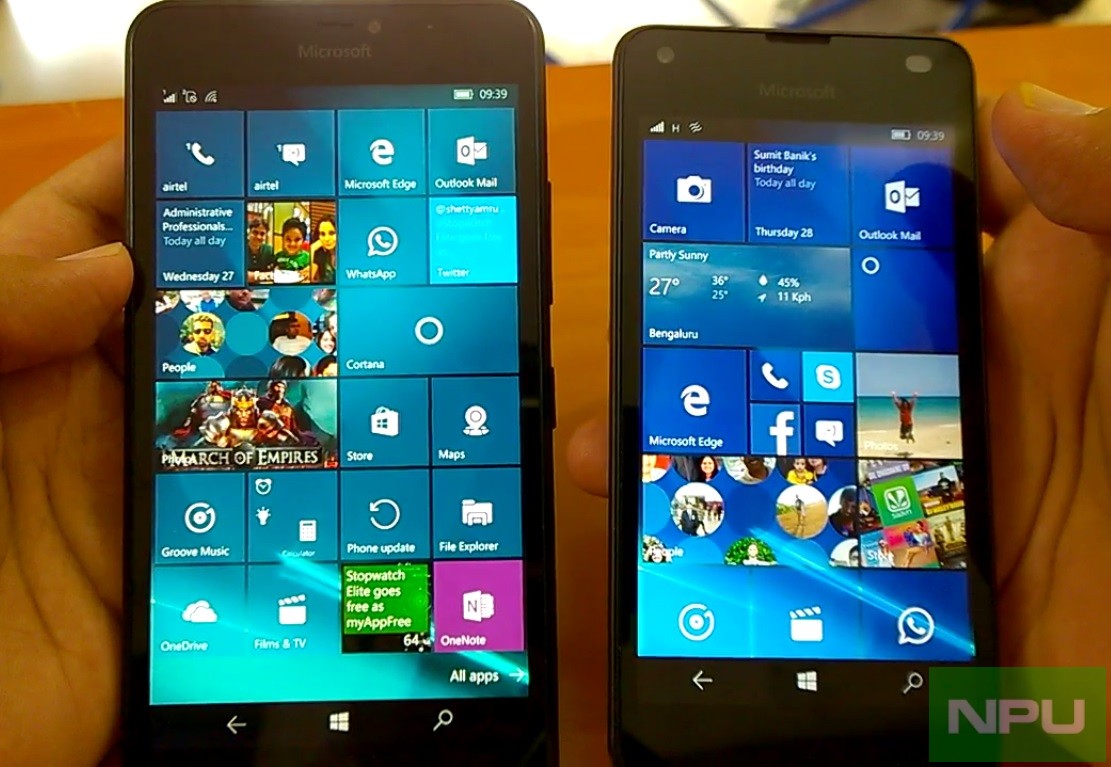 The First slide reveals July RTM plans and RTM+90 days for the period in which TH2 HLK and RS1 HLK are both valid. Second slide clearly mentions this RTM+ 90 days period starting on July 29, 2016 to October 28, 2016 confirming that July 29, 2016 is the RTM or release to market date for RS1 aka Redstone Phase 1 or now better know as the “Anniversary update”.