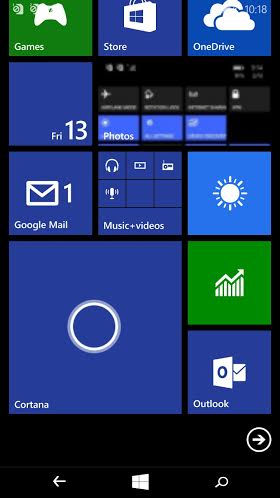 Transparent Tiles: Joe Belfiore confirms it will be there in future builds. We have seen a leak on Lumia 925 already.

@OpenPlumbob yes… Were planning to include both the “full background” and “in the tiles” options.

@cdorf17 Theme support not in this build yet

Shortcut to use feedback on Windows 10 for Phones