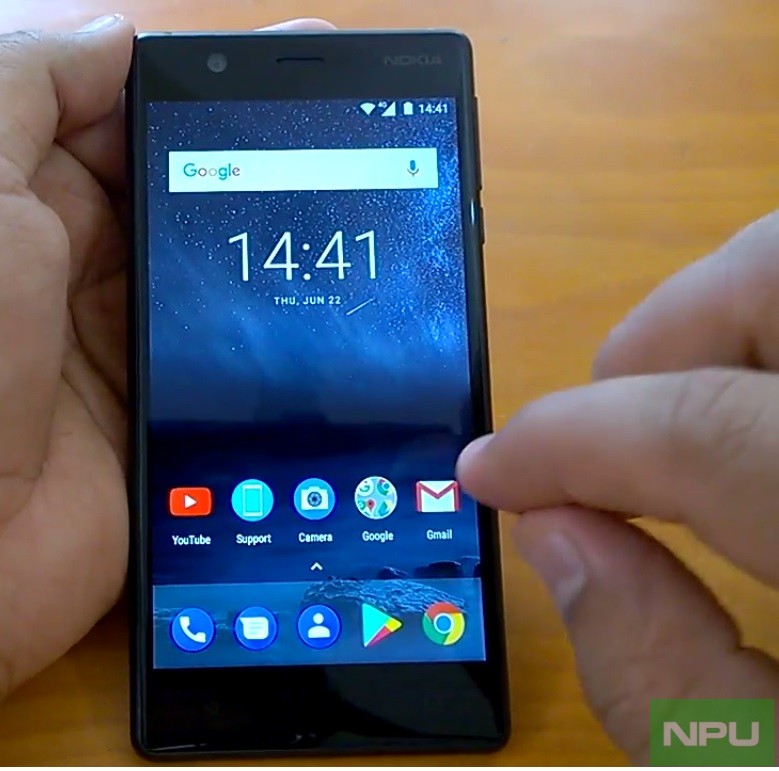 HMD has now started pushing July software update for Nokia 3. This software update not only brings the Android July Security patches but also packs some enhancements and improvements from HMD.

The update is 139.9 MB in size and requires a restart after installation. As one can notice in the screenshot above changelog for this July update mentions,