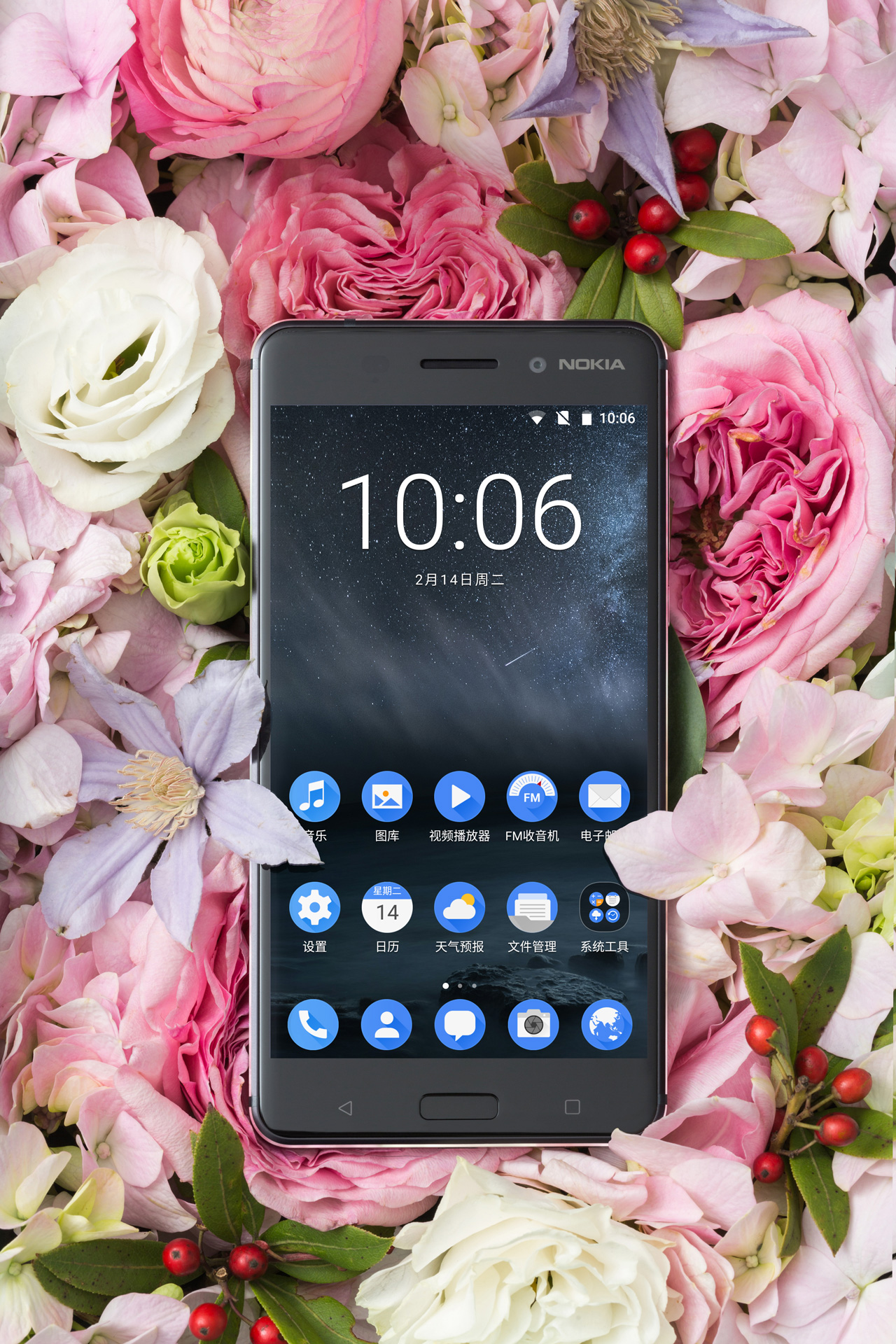 Our sources told us that June security update for Nokia 6 China version is coming soon too. As you can see in the screenshot below the update is 223.4 MB in size.

HMD is living very well to its promise of monthly security updates for its Nokia Android smartphones. Nokia 6 has been made available in only three markets: China, Taiwan and Hong Kong till now. And it has been receiving updates; both OS updates as well as Security updates since its launch.