Skip to content
You are here
Home > Latest Posts > Weekend Read: How #Nokia helped in building Finland and emotional side of Rise and Fall!! 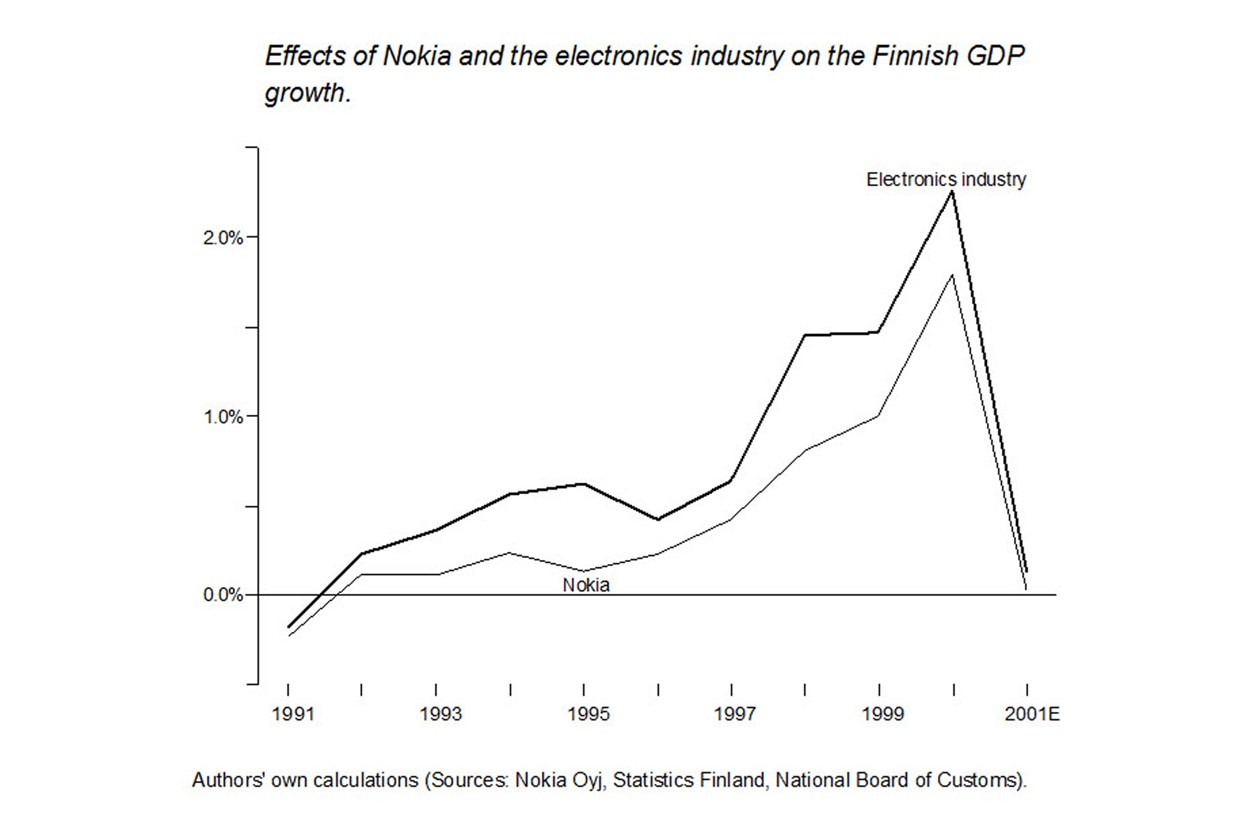 This is really one of better articles about relationship between Nokia and Finland that you will ever read. It talks about how Nokia existed even before Finland came into existence and how it helped in building Finland the way it is now. Nokia has really been indeed its ticket to glory.

Nokia is older than Finland. Much older. It was founded in 1865 while Finland — after over 700 years of Swedish rule and 109 years of Russian rule — only attained its independence in 1918. The Nokia name appeared in 1871 when founder Fredrik Idestam renamed it after a small nearby town and over the next hundred years it grew by continually switching industries. It moved from paper to rubber to robotics to chemicals and eventually electronics and telecommunications in the 1970s. Yet where company and country bonded was with a mutual crisis.

In the late 1980s Finland deregulated the money market, international loans increased, exports virtually dried up with the collapse of the Soviet Union and in 1991 industrial output alone fell nine per cent. At the same time Nokia was fighting for its life after over expansion in the 1980s. The full extent of their troubles was outed very publicly when group head Kari Kairamo committed suicide in 1988. Nokia tried to sell up to Ericsson in 1991, but the deal collapsed when Ericsson wouldn’t take the whole company.

With country and company struggling both gambled in throwing their weight behind the GSM mobile standard. Nokia developed it, delivered the first domestic GSM call using Finnish operator Radiolinja, Finnish prime minister Harri Holkeri made the first commercial GSM call in Helsinki over a Nokia supplied network using a Nokia prototype phone and the first GSM phone on the market was the Nokia 1011. Nokia signed the world’s first network roaming agreement with Vodafone in 1992 and GSM went on to become the world’s dominant network standard.

For its part Finland was pulled out of the most severe economic crisis in any OECD country since World War II. It was transformed from one of the least information and communication specialised countries in the world to the most specialised.

It further mentions how Finland finally got many more successful businesses post Nokia and how Nokia’s fall could have been really worse for them 5 years back. It also talks about how Finns understand that MS-Nokia deal may have been inevitable, but still it hurts,

Overwhelmingly Finns accept the logic and inevitability of the Microsoft deal, but there is no doubt it still hurts and talk on the streets and in newspapers continue to focus on conspiracy theories and corporate pay-offs.

Thanks Krishna for the Tip. Cheers!!