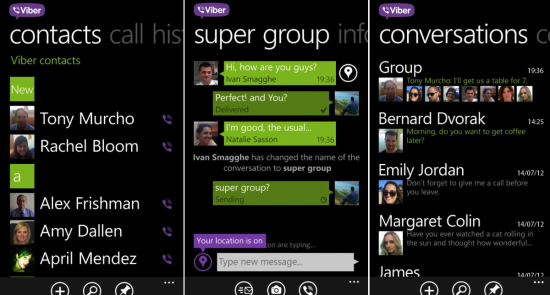 Viber has updated with version 4.4.1.0 for Windows Phone Devices. However there is no changelog but we assume bug fixes and performance improvement is there.