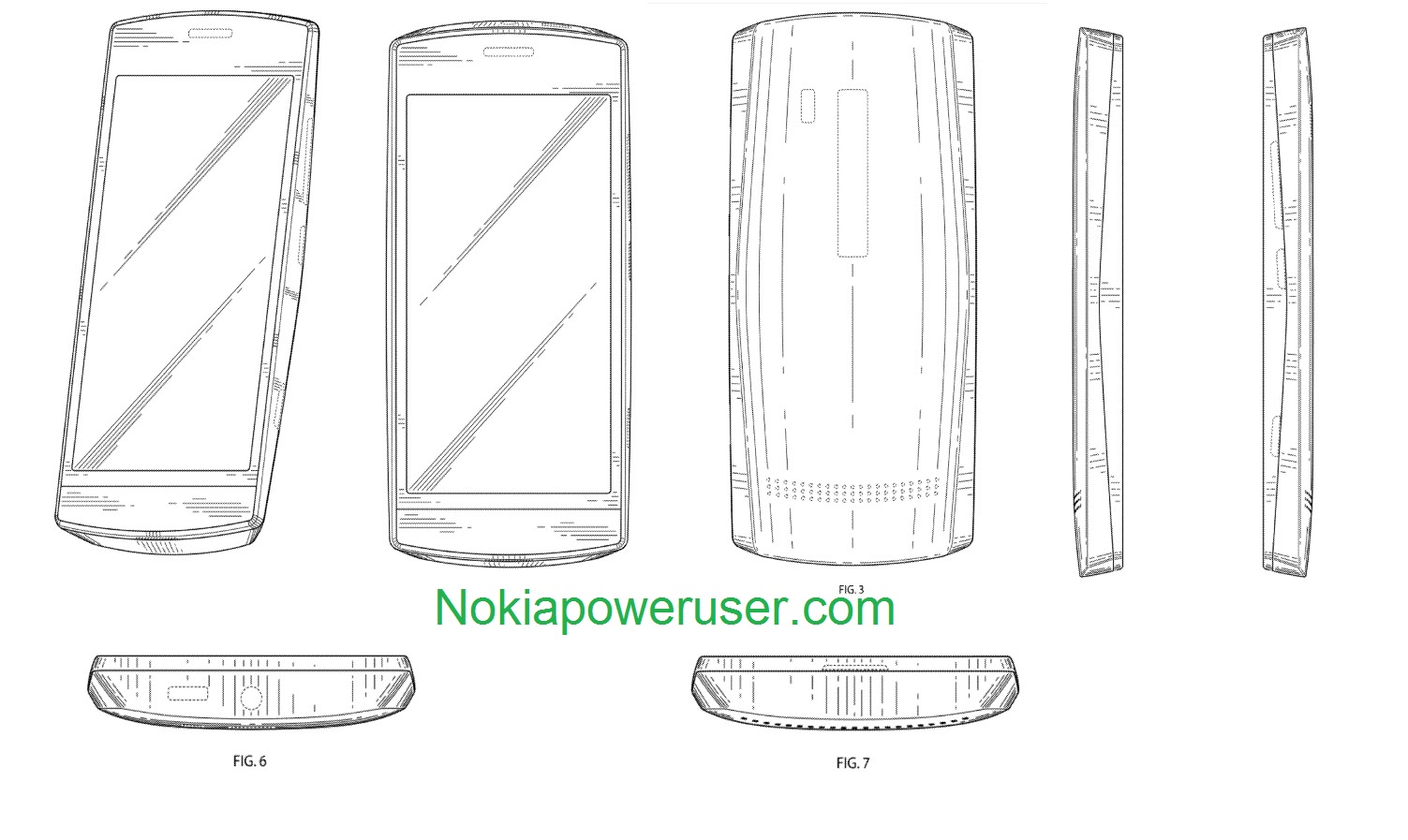 We just guessed and reasoned below for a March release for Lumia 928, and now seems that it may be March after all. We just got tipped by Ark regarding a “Verizon rep” with the name “Honestabebread ” active in WPCentral forum discussions. He has revealed that Lumia 928 may be smaller than Lumia 920 in size will have HTC 8X or Lumia 720 kind of styling and Micro SD card slot with 16 GB on-board storage.

He also has mentioned that device should be out within three weeks from now or by Easter time, which is 31st March !! In that case an announcement may certainly be coming soon!!

As always, take this with a pinch of salt !! Click the link at the bottom for source link.

If you remember, in July 2012 Nokia claimed to bring amazing phones in Spring 2013. To quote the original statement, “This Spring “people will be climbing over themselves” to get at the new Nokia products“. So, Spring is about to kick in and we have few upcoming device names and some proofs of their existence. So 41MP PureView EOS for AT&T, RM-860 aka Lumia 928 for Verizon and Aluminium body “Catwalk” for T-Mobile and rest of the world.

But one question remains, these devices were supposed to be unveiled at MWC which is already gone. So now when can we expect some sort of announcement? Read ahead,

Ok, if you are still not convinced, then no issues !! Even we are not 100% convinced ;), but just thought of sharing my random thoughts with you all.