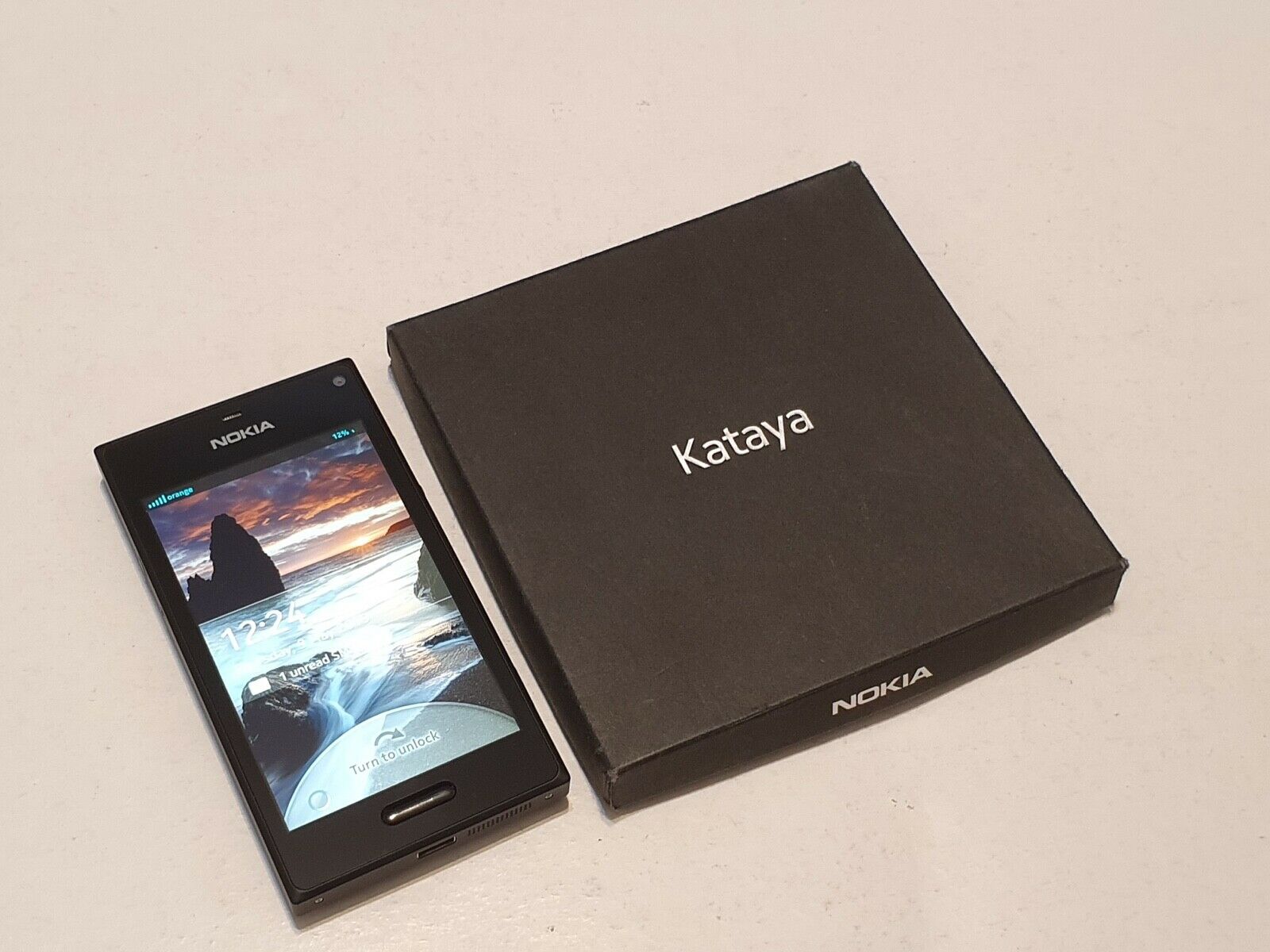 We received many tips from our readers about two Nokia Prototype smartphones selling on eBay. One of them is Nokia Kataya while the other one is known as Nokia Ion Mini. Both prototypes are not related to the latest crop of Nokia smartphones that we have in the market currently. Nokia Kataya is part of the Maemo-Meego-Meltemi legacy while Nokia Ion Mini is part of the Nokia Android fork legacy of Nokia X series.

Coming to Nokia Kataya, it is marked as RM-842 and thus belongs to the Asha 309 days on the timeline that had an RM-843 product code, announced in September 2012. Anyways the seller doesn’t know what OS this prototype runs and mentions it as “unknown”.

It is not Meltemi for sure of which we reported some images and even a video in the past. Read our Meltemi coverage here. Check the gallery of Nokia Kataya images posted by the seller on eBay.

It resembles a bit to how the Sailfish OS used to look like in its initial days. So, may be this was the Plan B or the second home-grown OS apart from Meltemi that Nokia had in works in case they get a go-ahead from top management which never came.

The seller mentions in the product description that the Proto box includes an NFC tag, to activate voice interaction. Also, on the box, it is written: “Built on Krakatau” which may mean that the OS was know as “Krakatau”.This prototype is available for USD 1499 at eBay.

The Nokia Ion Mini is as the name suggests a cute looking yet more innovative smartphone design wise. It has a totally different design philosophy something which is a rarity nowadays. It was supposed to be so small as to fit in one palm comfortably yet deliver smartphone goods when you need it. On top of that, it was much more stylish and beautiful as compared to the Nokia X range that was marketed by Nokia and Microsoft.

The smartphone runs Android 4.3 with Nokia’s own Z-Launcher and was powered by Qualcomm Snapdragon 400 SOC clocked at 1.2GHz. Read more details about Nokia Ion Mini including its detailed specs below.

Nokia Ion Mini is being sold at eBay UK by the same seller that also is selling Nokia Kataya at eBay in the US.

Thanks Jon, Esma, Rohit and other for the tip. Cheers!!