In his two recent interviews with PCMag and FierceWireless at the International CTIA Wireless conference, Nokia US president Chris weber has disclosed and hinted about many interesting and important future events. Here we are summarizing the two interviews,

In the meantime, U.S. phone buffs will soon be able to get hold of the PureView 808, Nokia’s 41-megapixel camera phone. While the phone won’t be picked up by a U.S. carrier, it’ll be AT&T-compatible and sold unlocked here, according to Weber.

“We’ll figure out a way to make that available in the U.S. in the next couple of months,” he said. 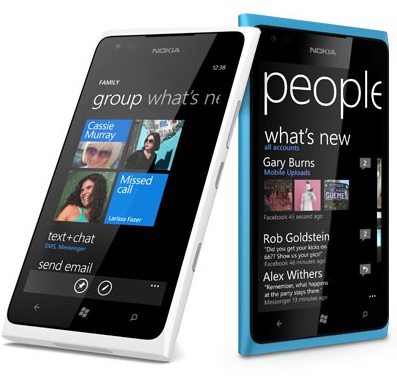 And what of Nokia’s attempts to woo other U.S. carriers? Verizon Wireless has said it will give Windows Phone a major push when Windows Phone 8 is released later this year. “Obviously, we’re very aware of the importance of having Verizon in the fold and we’re working on that,” Weber said.

“Both Nokia and Microsoft understand the importance for consumers to keep their devices fresh and updated. Without any announcements being made, we’re working to make sure people have fresh and updated experiences on any device they may have,” Weber said.

Is Nokia Mobile working on a native Android launcher (overlay UI) for its future smartphones?

Nokia TA-1366 appears in Indian, TA-1342 in Thai certification before launch on April 8