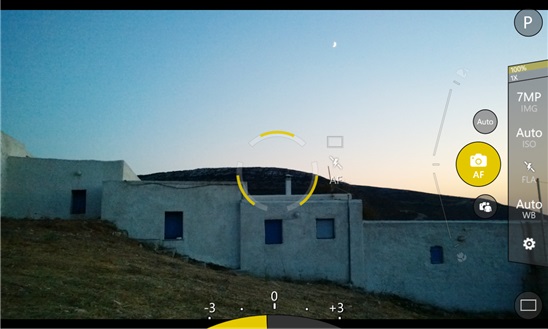 Tweetium has received a new updates for Windows Phone Devices. The new version is 3.3.4. The update brings support for revamped quoted tweets, bug fixes and more.