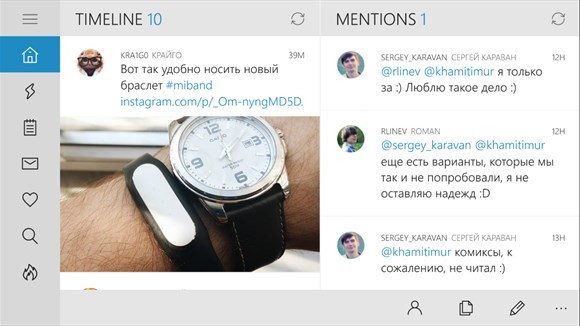 Tweet It!, the popular third-party Twitter app, has received a new update  updated for Windows 10 on PC and Mobile.  The latest version is 2.7.0.0. The latest update beings many new features and improvements such as It includes, among other things, a revamped mobile user interface, Continuum improvements and more. 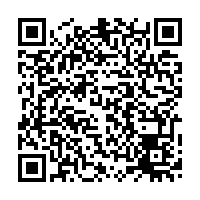