Skip to content
You are here
Home > Latest Posts > News > Exclusives > The 43-inch Nokia Smart TV will launch on June 4. Details inside 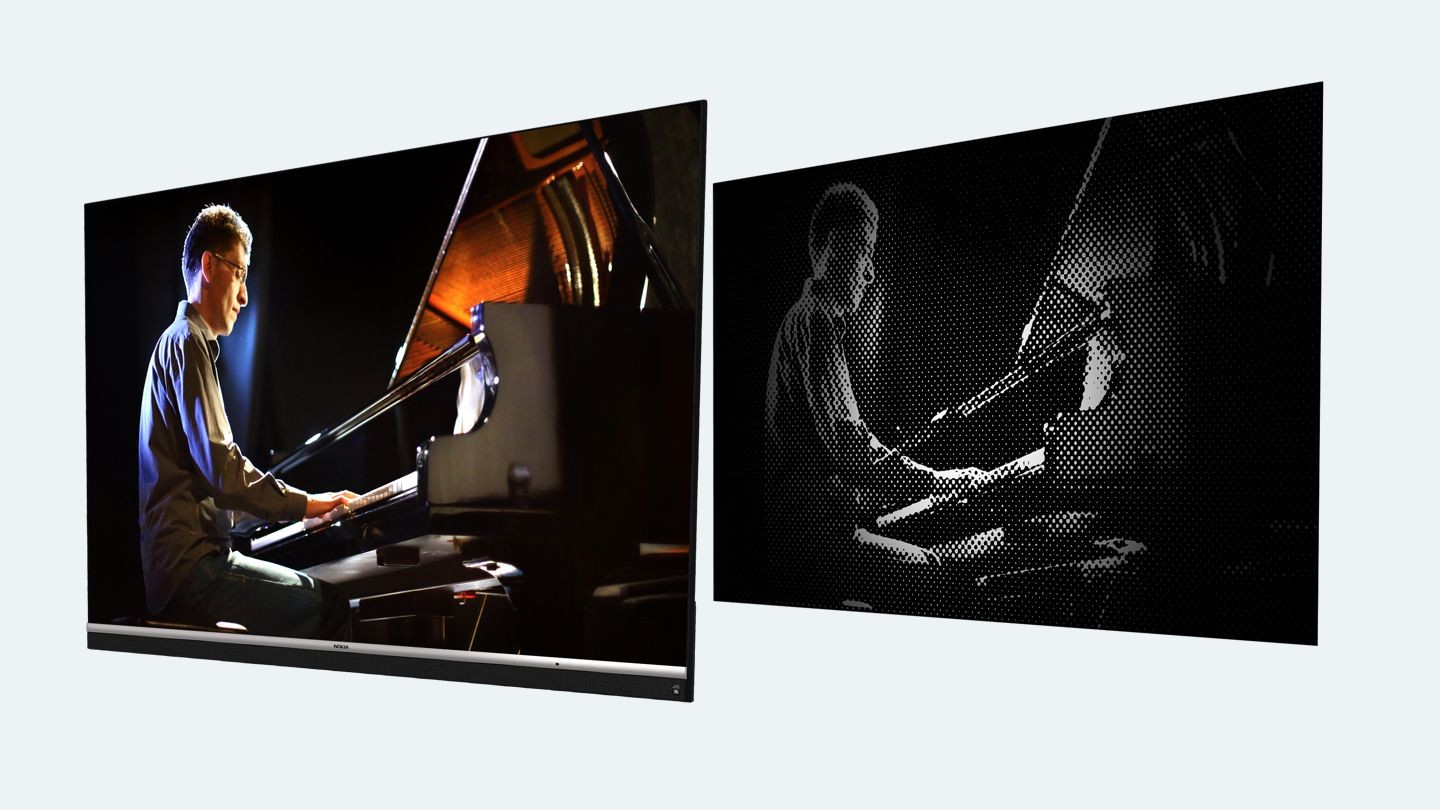 Now, our sources close to the retail plans of Nokia and Flipkart tell us that the 43-inch Nokia Smart TV will be launched on June 4. Coming to the specs, features, and pricing here is what we have heard from our sources in retail.

The 43-inch Nokia Smart TV will also pack features like JBL speakers, Intelligent Dimming, DTS TruSurround, and Dolby Audio just like its elder sibling. It will run Google’s Android OS and will be powered by the Google Assistant’s voice command interface.

Coming to the pricing while the exact pricing has not been communicated yet, our sources expect it to be priced around Rs 30999 and it may be slightly higher or lower than that.

Though Flipkart is yet to make it official and the page for the 43-inch Nokia Smart TV is yet to go live on the retailer’s website. The 55-inch version of Nokia Smart TV which is available at Flipkart currently is priced at Rs 41999.

We had exclusively reported that the 55-inch Nokia Smart TV will be the first member of the “Nokia PureCinema televisions” family. All these Nokia Smart TVs will feature “Clear” and “Pure” branding like the use of “Clear View” technology and “Clear Sound” technology to reduce noise for content consumption.