Skip to content
You are here
Home > Trending > Surface Phone may still be branded as “Lumia”, hints Panos Panay 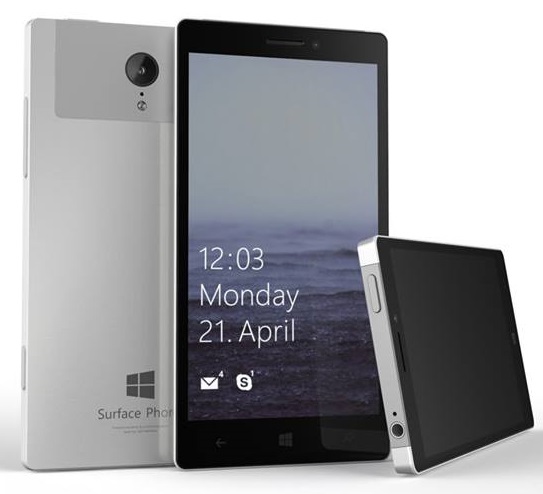 Surface Phone as a name and as a concept has been close to hearts of die-hard Microsoft fans!! After all which fan won’t like to have a device with both in-house hardware, software and a self-created brand. But if what Panos Panay, the Microsoft’s devices man told Verge in a recent interview, has to be taken onto account, it seems Surface design inspired Phone can still come labelled as a Lumia. Read the relevant part from the long interview below.

So is Microsoft really working on a Surface Phone? “That’s a question I get asked a lot,” says Panay as he laughs. It’s not something he wants to answer, but he’s happy to drop some hints about Microsoft’s overall device lineup.

“Over time you want a consistent thread between the products, especially the hardware as well,” he explains. “I think what you have to think with overall devices is making sure we are able to get that consistent premium fit and finish that people are expecting from Microsoft.” That fit and finish involves “consistency across design” and “consistency across craftsmanship,” says Panay. That doesn’t mean brands will necessarily align, especially in the case of the Xbox, but it’s hard not to see a Surface-inspired phone in the future even it’s still labeled as a Lumia. “I think we are in a great spot right now,” says Panay. “You always work off the foundation as a starting point, and this foundation we’ve got is phenomenal and the consistency will come.”

We earlier reported via our sources that Microsoft is preparing a Business-oriented Metallic body Phone with leading security & input features, but mayn’t pack bleeding-edge specs. But what we have told you is based on a prototype under testing and the device is tipped to get launched somewhere around May-June 2016. So, lots of things can change during this period. Stay tuned to NPU!!