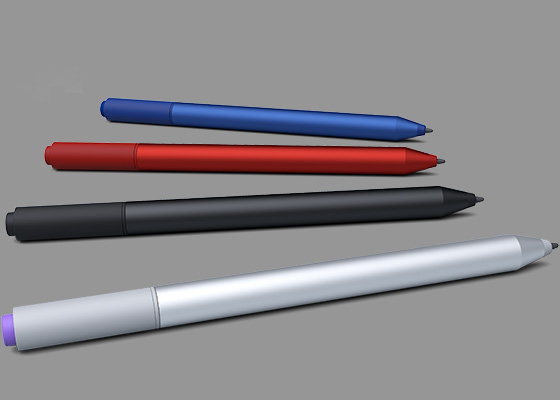 We had reported about Stylus or Surface Pen support for Lumia 950 XL long time ago. Now, Microsoft didn’t talk about it during the October 6 event and similarly they didn’t talk about other accessories like Treasure Tag 2, which we saw passing certification at FCC. So, question certainly arises of what happened to the feature that was also confirmed by other sites as coming with Lumia 950 XL.

We have some info about it from none other than Microsoft Insider Nawzil, who claims it is delayed due to a technical issue but will be coming later. Nawzil has also revealed that even the web note support for Microsoft Edge on Windows 10 Mobile will be coming with a future update mostly in 2016. It seems accessories support like Treasure Tage 2, Surface Pen may be announced later in a low-profile manner.

Thanks Nawzil for the info. Cheers!!