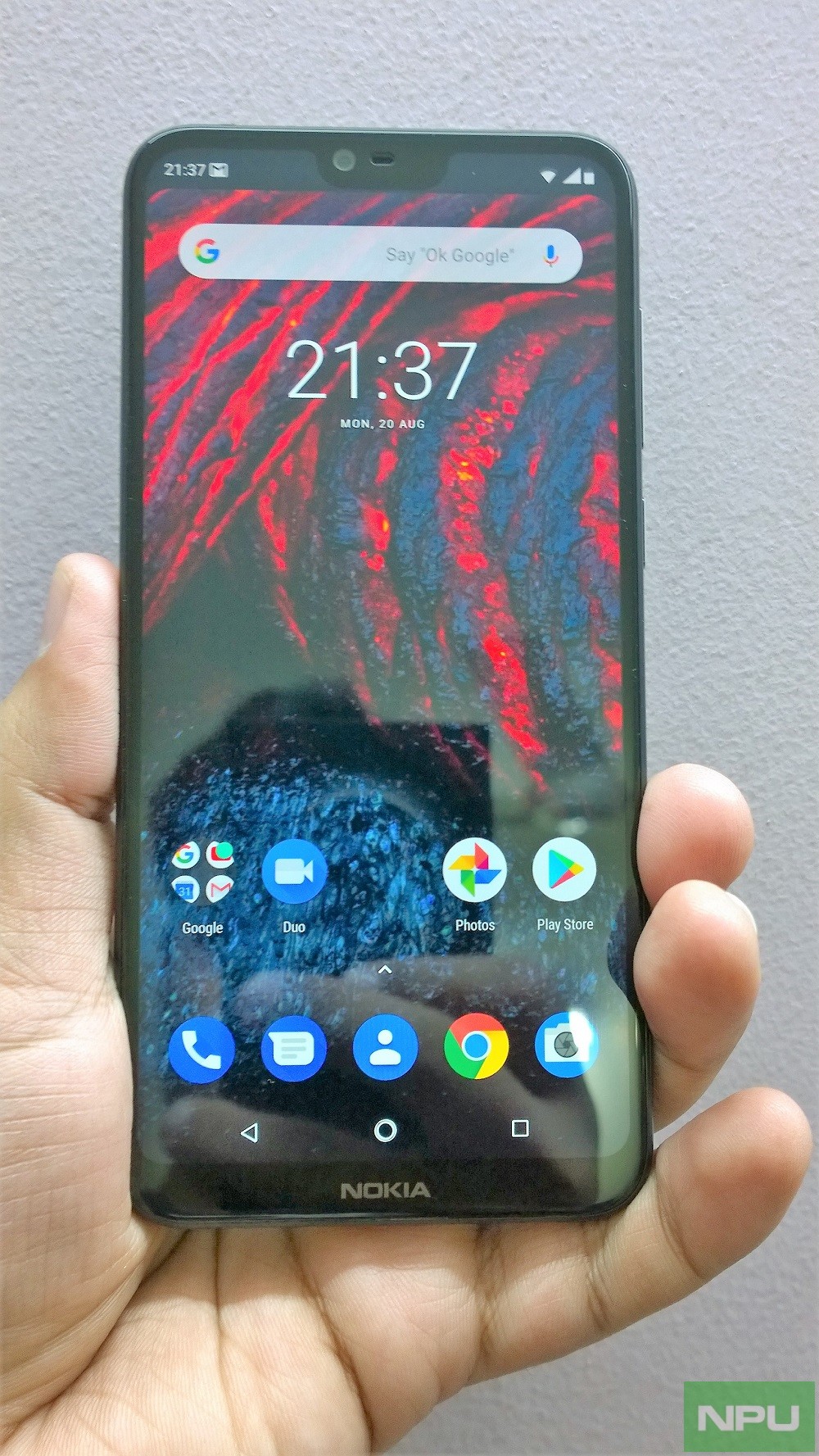 HMD has announced the release of stable Android 9 Pie to Nokia 6 Plus keeping with its promise of releasing Android Pie update to Nokia 6.1 and 6.1 Plus this month. Check the tweet from HMD CPO Juho Sarvikas below.

Another day. Another update. Happy to announce that the Nokia 6.1 Plus now runs on Android 9 Pie #Nokiamobile #AndroidOne ? pic.twitter.com/Spls0myFbA

Check our hands-on video of Nokia 7 Plus and 6.1 Plus running the Beta version of Android 9 Pie by clicking here and here.