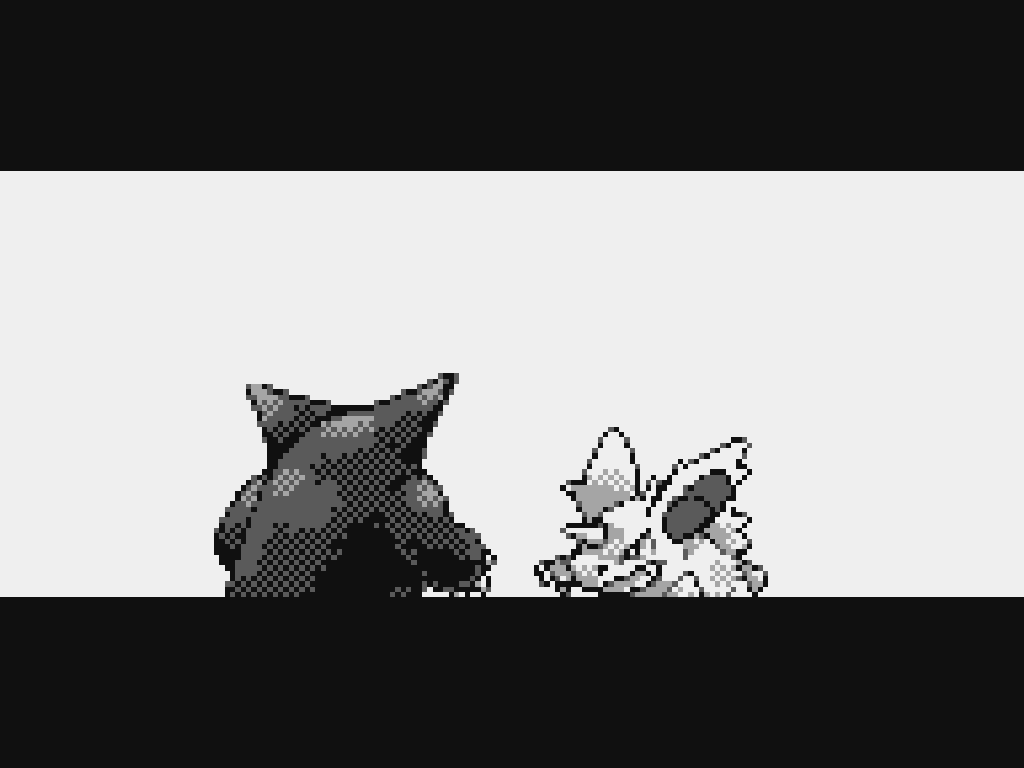 I personally am a huge fan of classic gaming, the super nintendo, gameboy color, and gameboy advance, and it is even more handy when I can have all the classic games I love right on my Lumia.  Until now, just recently the app have mysteriously been removed from the Microsoft store. Why are they taking classic gaming away from us?

Well it all started when the developer decided he was going to retire.  The three emulators werethen removed shortly after.  The developer’s name is M.k, and he soon returned his emulators to the store due to the fans disappointment.

But we all knew as soon when his account finally closed that the emulators were going to be permanently removed.  M.k is leaving his work for another developer to pick up what he started.

M.k did find another developer to take over his work.  The bad news, the apps will be relisted

and anyone who already purchased the apps will have to buy them again to access all the new features.  M.k never told who the new programmer is, but I am sure we will find out in the near future.  Now we all just wait until we can enjoy pokemon, super mario world, the legend of zelda, and plenty of others on our windows phones again.  As soon as those emulators resurface we will have the news out as soon as we can so stay tuned.