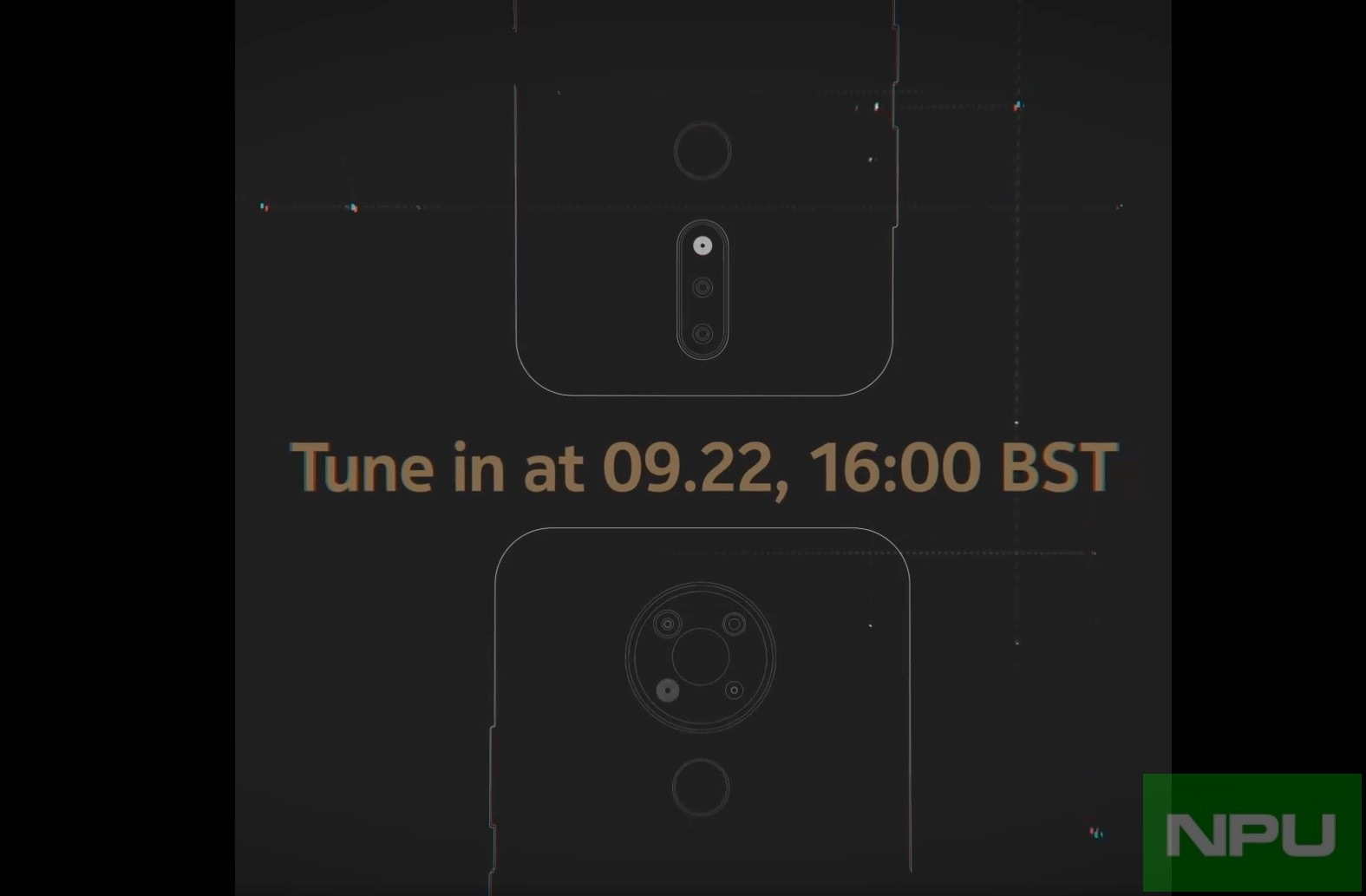 Nokia 2.4 and Nokia 3.4 are already confirmed via multiple leaks, some of them posted by us exclusively. Nokia 215 4G and Nokia 225 4G may also be launched today expanding the 4G Nokia feature phone portfolio.

HMD CPO has later raised stakes by posting a teaser. CPO Juho has claimed to unveil a great line-up of Nokia Phones on September 22 in a tweet.

Nokia 2.4 will be powered by Octa-core Mediatek Helio P22 processor and is codenamed Wolverine. Read all about Nokia 2.4 in detail at its dedicated page here.

Nokia 3.4 aka Doctor Strange may be powered by Snapdragon 460 and may sport a Triple-Cam setup. We also reported about its all major specs and other details exclusively that you can read at its dedicated page.