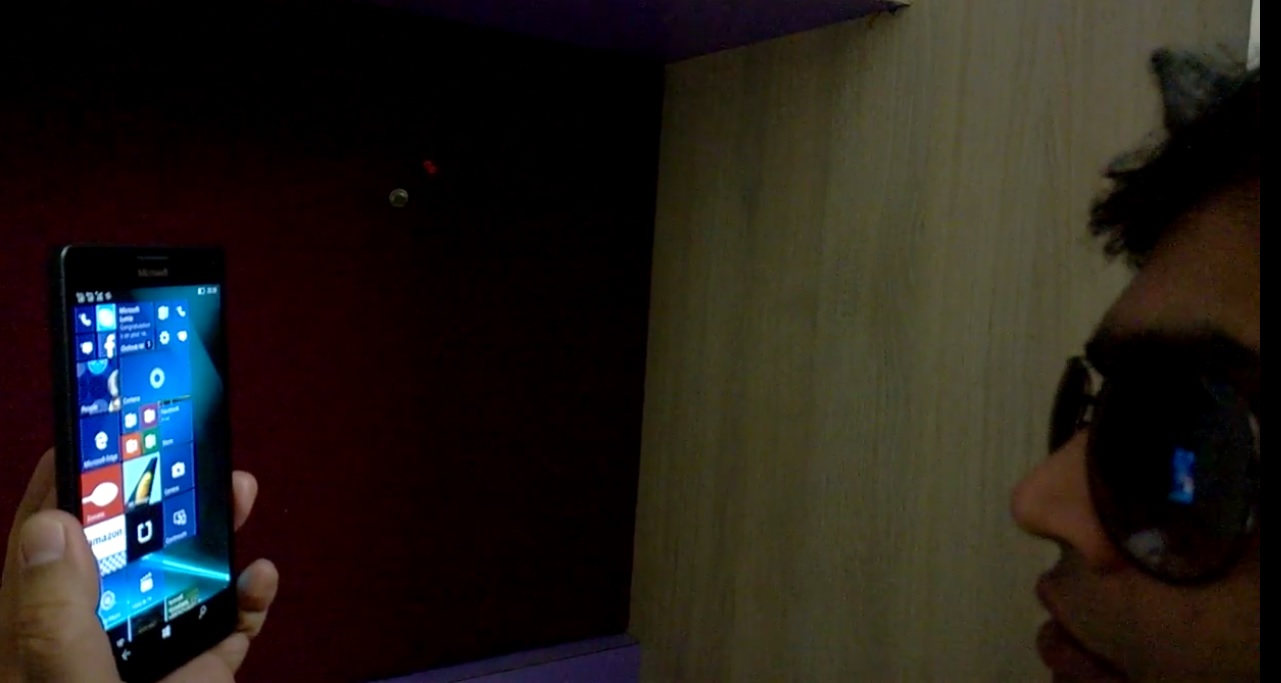 Microsoft packed Lumia 950 / 950 XL with Industry-first Iris Scanners on smartphones that allows one to unlock the smartphones using these scanners. But in spite of being the very first implementation case on a smartphone, it works impressively well even with glasses / sunglasses on. You can read our article in which we have demoed how good the “Windows Hello” or Iris Scanner feature actually is in the real-life use-case scenarios.

Now when Samsung is going to implement Iris Scanner for the very first time on any of its smartphone, one may have expected it to be a better implementation than on Lumia 950 / 950 XL. But surprisingly it seems the Galaxy Note 7 Iris Scanner has more limitations and doesn’t play nice with glasses. In fact, Samsung wants users to ditch visual aids for using the scanner as per a new leak that reveals “Samsung’s user warning for use of Iris Scanner”. Fail!!

Not only glasses, Samsung warns against using Iris scanner to scan eyes of kids. Samsung also recommends a safe distance of 25 to 35 cm for holding the smartphone for scanning of the iris. It also cautions that the sensor should not be used in direct sunlight. Those are really a whole lot of cautions.

We don’t have to face any such limitations while using Iris Scanner on Lumia 950 and Lumia 950 XL.