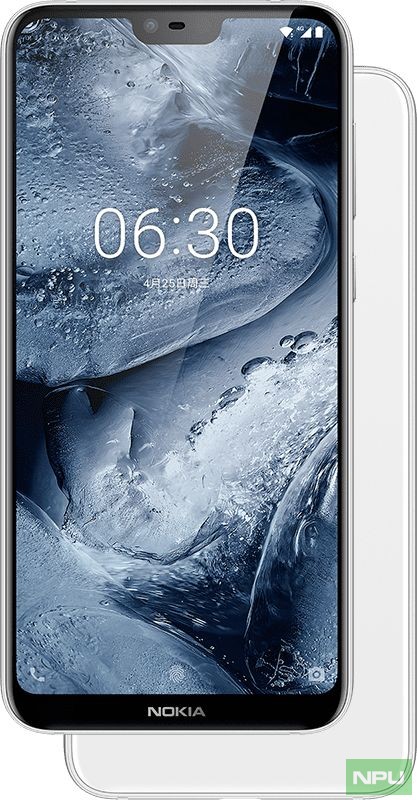 A report from a Taiwanese publication has claimed that Nokia X6 is coming to Taiwan on July 19 but with Nokia 6.1 Plus moniker. Nokia 6.1 Plus name was leaked in a Google listing of Nokia smartphones with AR Core support and we had made an educated guess that it may be the global name for Nokia X6.

Nokia X6 was seen in the Taiwanese certification confirming its arrival in the market. Russia is the next confirmed market for Nokia X6 as it passed certification in Russia as well. Nokia X6 is one of the most-awaited Nokia smartphones in markets like India. HMD after sort of confirming Nokia X6 arrival in markets outside India has adopted a studied silence over the exact release dates.

The Nokia X6 aka Nokia 6.1 Plus pricing and release date in Taiwan will be announced on July 19 as per the report. Now it looks sort of confirmed that following similar naming strategy, Nokia X5 in China will be known as Nokia 5.1 Plus globally.

Nokia X6 comes with a display size of 5.8 (inch), 2280×1080 resolution display. It will be available in three RAM variants: 3GB, 4GB and 6GB and with two internal storage options: 32GB and 64GB. It will be powered by a 1.8GHz Octa-Core processor. You can read our complete Nokia X6 coverage by clicking here.

You can read complete Nokia X6 specs and features and check out images, videos, pricing and release date details at our dedicated page.