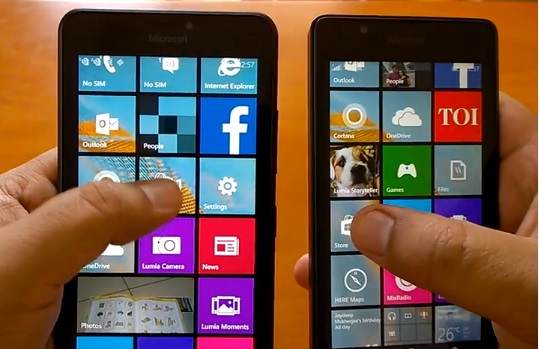 If a report from Bloomberg has to be believed then new Lumia devices manufacturing and availability has a confirmed shelf life of only next two years. Microsoft is literally going for a test ride with new focused and smaller Lumia portfolio and Windows 10 Mobile for next two years.

The company expects to make its own phones for at least the next two years, said a person familiar with Nadella’s plans who asked not to be named because the plans aren’t public. Microsoft will try to play up its strengths in the markets it has chosen, such as corporate security and collaboration software for business customers.

Instead of trying to sell as many phones as possible, Microsoft will concentrate on three categories: business phones, high-end models and value phones like the Lumia 520, which, at more than 25 million units sold, is the company’s best-selling device.

It will exit markets and carrier relationships where it has not been successful yet, but US will be exception again.

The company also will exit carrier relationships and countries where it hasn’t been successful, the person said, although it will continue to sell handsets in the U.S. because of the market’s size and significance.

It is clear that Nadella has kept recent moderate success of Surface Tablets in mind before taking the recent radical steps of write-off of Nokia D&S acquisition and strategy shift in Phone business. It will be interesting to see how Microsoft keeps developer and fans in high spirit amidst such reports.