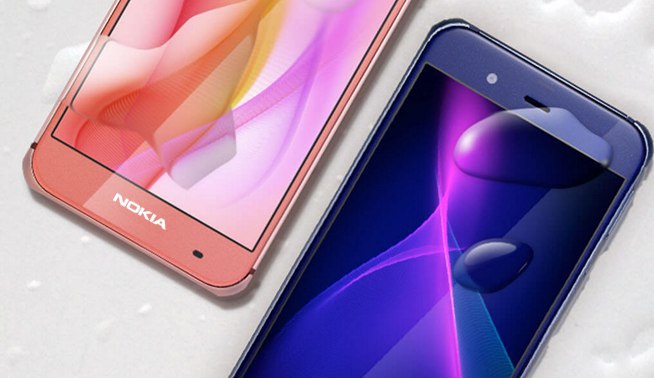 First things first, we are not able to verify the authenticity of this leak with our sources, so take it as you please. Now, a new render has been posted in wild that claims to reveal one of the Nokia’s upcoming Android powered smartphone Nokia P1.

There are two high-end Android smartphones that Nokia is working on and you can read some probable specs & release date by clicking here.

But for the time being we will urge you to take this claimed Nokia P1 render as a good concept. The source behind this leak claims that the smartphone is being developed by Engineers at InFocus / Sharp, both part of Foxconn. FIH, which is subsidiary of Foxconn has sole rights to manufacture Nokia Android Smartphones officially. But remember this confirms nothing.

Earlier we have seen many claimed leaks and rumors about a Nokia C1 which we told you to treat as concept and not the real deal. And you can read our Nokia C1 coverage here.

Thanks Anthony for the tip. Cheers!!