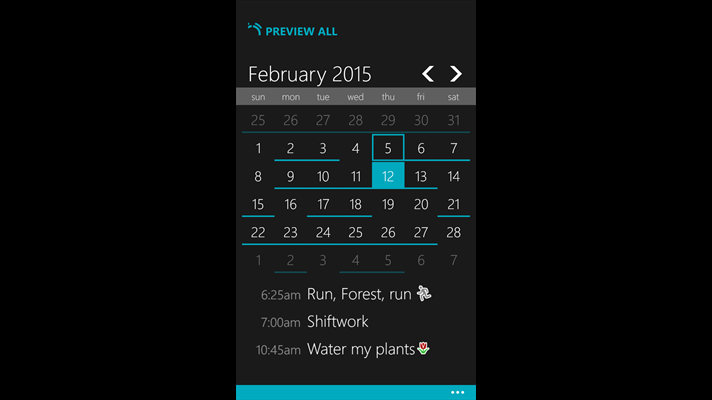 Realarm app has received a new update for Windows phone Devices. The new version is 1.2.0.5. the latest update brings lots of new features such as new controls, languages and more.

• [FIX] Issues with OneDrive are gone