Skip to content
You are here
Home > Latest Posts > Opinions > POV: Microsoft should have made Windows 10 Mobile an optional update instead of making & breaking promises 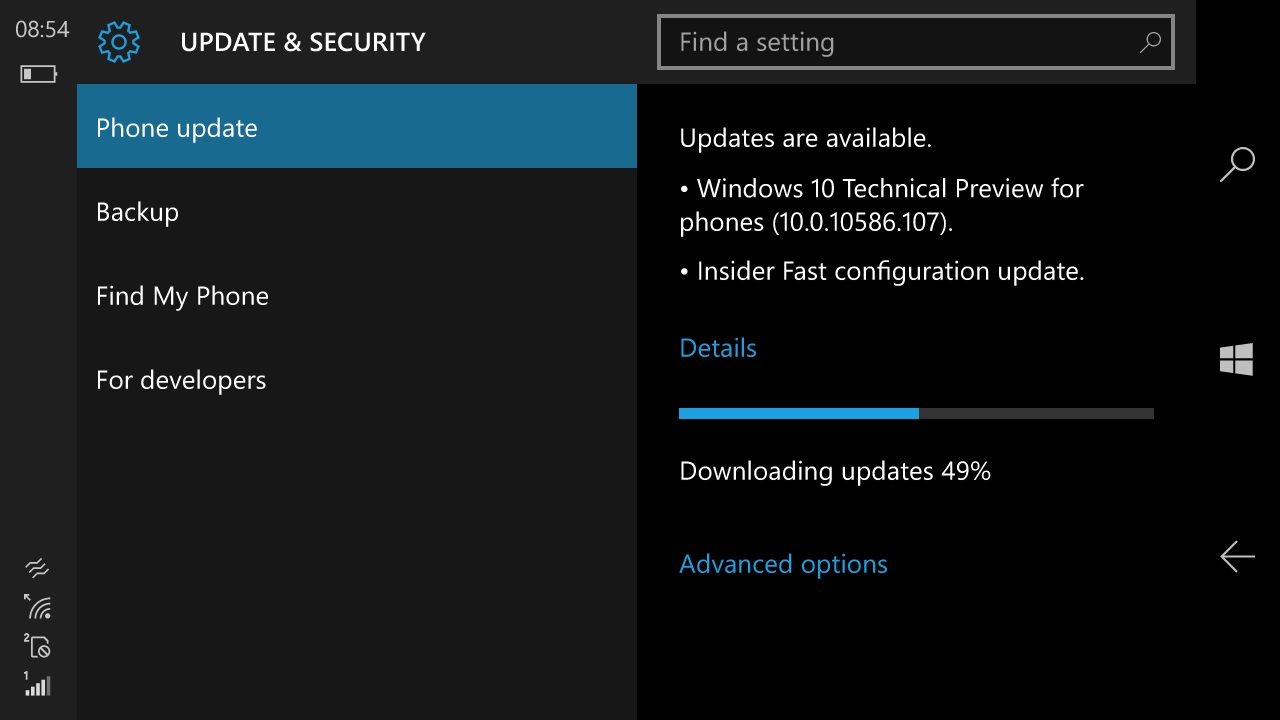 There has been a surge of rage over Microsoft’ omission of many Windows Phone 8.1 handsets out of Windows 10 Mobile upgrade eligibility list. It was quite a natural reaction to be frank when Microsoft included every Windows Phone 8.1 device in Insiders’ program and many enthusiasts provided valuable feedback to Microsoft from different handsets that helped Microsoft in shaping up Windows 10 Mobile update. But it is not only the Insider’s community that is enraged but there are device owners too who bought certain handsets keeping in mind the promises made by Microsoft that all of these devices will be upgraded to Windows 10 Mobile when available.

@_Y06_ There will be Windows 10 upgrades for all Lumia Windows Phone 8 devices 🙂 And we will release new Windows 10 models in the future!

Not only this Microsoft sold and helped its vendor partners selling smartphones with the promise of being upgradable to Windows 10 Mobile when available. There is a long thread over Reddit where you can read the reaction from a BLU Win JR owner who bought the device thinking it will be upgraded to Windows 10 Mobile.

What is quite disturbing is the fact that Microsoft changed this info from Blue Win JR listing once this story was reported by some blogs.

Now, this is difficult to believe that a company of Microsoft’s size and influence need to behave in such a way that brings more bad name their way.

Perhaps, Microsoft should have taken a simpler route and should have made the Windows 10 Mobile upgrade optional for all the devices included and supported in Insider Program. Microsoft already had provided the option of reverting to Windows Phone 8.1 using WDRT if users were facing many issues. It is a shame that Microsoft handled Windows 10 roll-out in a much better way than what they did this time around. Even Netbooks with bare-minimum specs were able to upgrade to Windows 10 and many also reverted to Windows 7 or Windows 8.1 if they were not fine with Windows 10.

This is another thing that some now unsupported devices like Lumia 525, Lumia 920, Lumia 1020, Lumia 925, Lumia 1320 etc were able to run Windows 10 Mobile with ease. I personally have tested Windows 10 Mobile on all these devices and my Lumia 1020, that is one of my daily drives and the main recording camera for hands-on videos, still runs it like a champ. So, Insiders who helped Microsoft in finalizing Windows 10 Mobile by providing valuable feedback should have expected a better treatment and a upgrade path when it becomes finalized.

We can still hope that better sense prevails and Microsoft offers Windows 10 Mobile as optional upgrade to at least those devices that were included in Insider Program till the end rather than breaking promises and changing listings.