Skip to content
You are here
Home > Editor's Picks > POV: Microsoft failed in bringing successors worth upgrading to its successful Lumias 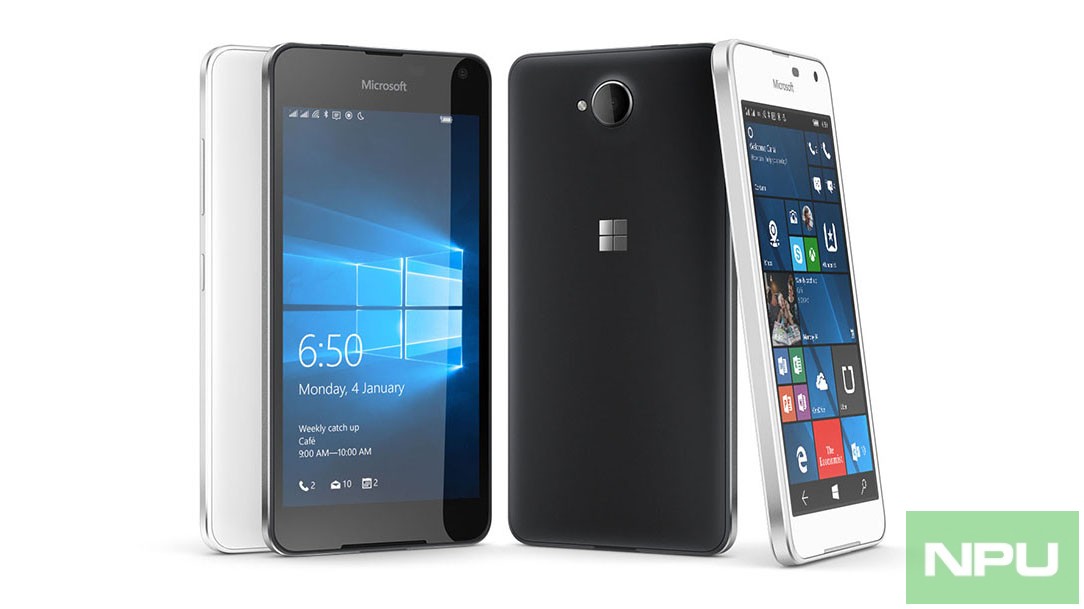 So who and what to blame for the Lumia Q1 2016 sales disaster?? We had ourselves told you to expect worse in our POV. And we also told you how for Microsoft Phones are not the focus this year and Microsoft seems to be planning slow and long haul in Windows 10 Mobile with something big coming in 2017. But only 2.3 million Lumia sales in three months need more analysis, given all new devices including supposedly volume-driving Lumia 550 and Lumia 650 went on sale in this quarter.

I would like to quote a friend of mine who has been using a Lumia 640 and was expecting a new mid-ranger Lumia worth upgrading to. For him “Lumia 650 is a downgrade rather than an upgrade”. It runs on a lower-grade processor and even doesn’t pack a Carl-Zeiss ear camera and on top of that there is no upgrade in terms of display etc. So, for him with a steep launch price, Lumia 650 is no upgrade option at all.

We heard similar views when Lumia 550 was launched and many found it lacking in many departments when compared to its predecessor Lumia 540. So many are simply not willing to let go of their devices for something that they don’t consider worth upgrading to.

Android smartphones from reputed vendors on similar price points offer much better hardware, camera, display etc and if you let go of the vendor’s reputation, you may get a device with high-end features and hardware. So, while it is an uphill task for Microsoft to lure Android users with offerings like Lumia 550 and Lumia 650, it is also proving difficult to offer convincing upgrade options for existing Windows Phone users.