Skip to content
You are here
Home > Latest Posts > POV: Boom in Europe, gloom in US and China. Can #MS pull it off even after acquiring Nokia’s Devices business? 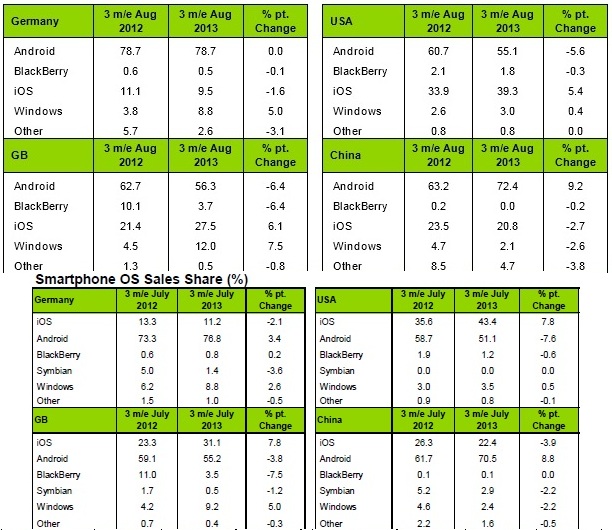 Actually, this brings us to the question, will MS be able to utilize the potential of Nokia designers and engineers when they acquire them completely.

Nokia has always provided innovative hardware with best in the class displays, outstanding cameras but crippled by the OS limitations like only dual-core CPU and only up to WXGA resolution support. MS has been really slow in updating OS and stepping up software capabilities.

So, in case WP is not able to catch up to or overtake other OSes fast enough and MS continues with similar approach of “taking it easy” forget about US and China market.