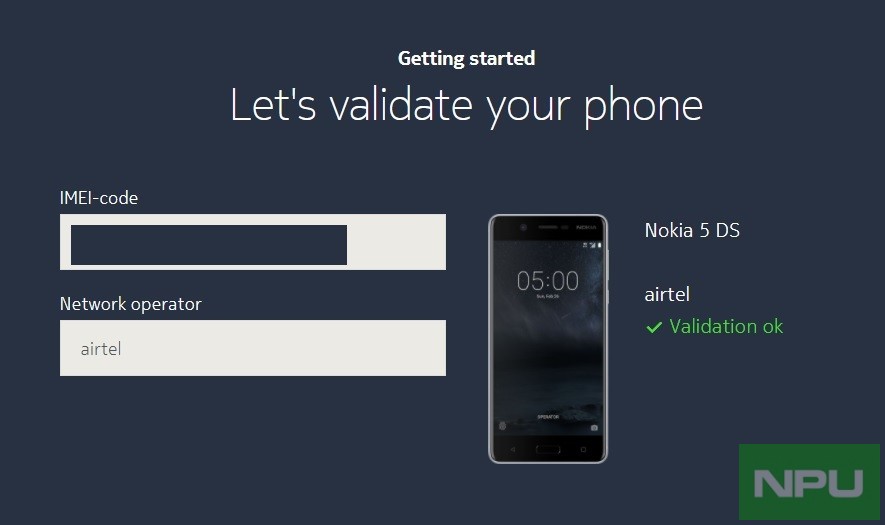 Android Oreo Beat via Nokia Beta Labs is available for Nokia 5 and Nokia 6 currently, though Nokia 6 users in India are not able to get it so far, with HMD working to resolve this issue. But new information has been posted in Nokia Support forum that enlists name of markets where you may not get Android Oreo Beta.

As per the information posted recently Nokia 6 in US, China and Taiwan markets will not receive Android Oreo Beta.

We also regret to inform you that this service is not available for Nokia 6 in US, China and Taiwan due to some additional requirements for technical adaptations. Nokia 6 in US; China and Taiwan will upgrade directly to Android Oreo when ready. This restriction applies to users in US (all TA’s), China (TA-1000) and Taiwan (TA-1003).

But in case you are in Myanmar or on Vodafone Australia, you won’t be able to get Android Oreo Beta on any of your Nokia Android smartphones.

Unfortunately, users with Vodafone Australia and users in Myanmar are currently unable to participate in beta labs due to local requirements and/or technical limitations. This is potentially subject to change and we’ll keep you updated.

Thanks to Shaan & many others for the tip. Cheers!!