Skip to content
You are here
Home > Latest Posts > Sales Report > Only 4.5 million Lumia phones were sold in Q4 of 2015 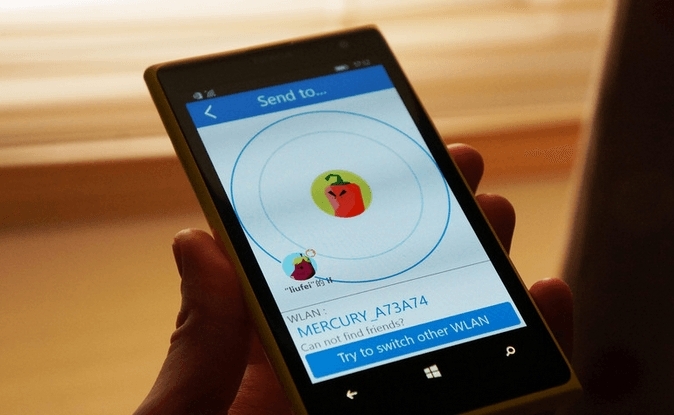 Microsoft just announced their earnings in last quarter Q4(October-December) of year 2015. The results were not satisfactory. Sale of Lumia smartphones continued to decline. Moreover device revenue was decreased by 53% of the total.

“Devices revenue decreased $896 million or 26%, mainly due to lower phone revenue, driven by a shift in strategy for the phone business, offset in part by higher Surface revenue. Phone revenue decreased $1.2 billion or 53%, as we sold 4.5 million Lumia phones and 22.5 million other phones in the second quarter of fiscal year 2016, compared with 10.5 million and 39.7 million sold, respectively, in the prior year.”

So if we compare this to the previous year’s revenue  and volume of Lumias sold, it is a significant decline for Microsoft. In the 4th quarter of 2014, Microsoft sold the highest numbers of Lumia smartphones  till date. The actual number of devices was 10.5 million. The gross margin for the phone business was $331 billion.

“Surface revenue increased $248 million or 22%, primarily driven by the release of Surface Book and Surface Pro 4 in the second quarter of fiscal year 2016, offset in part by a decline in revenue from Surface Pro 3.”

So this is clear that Lumia phones are not selling good. While previously, the company said that their new Lumia phones (Lumia 950 & Lumia 950XL) are selling fast. But the actual effect of these devices might come in newer results for the company. We can expect it to happen in Q1 of 2016.