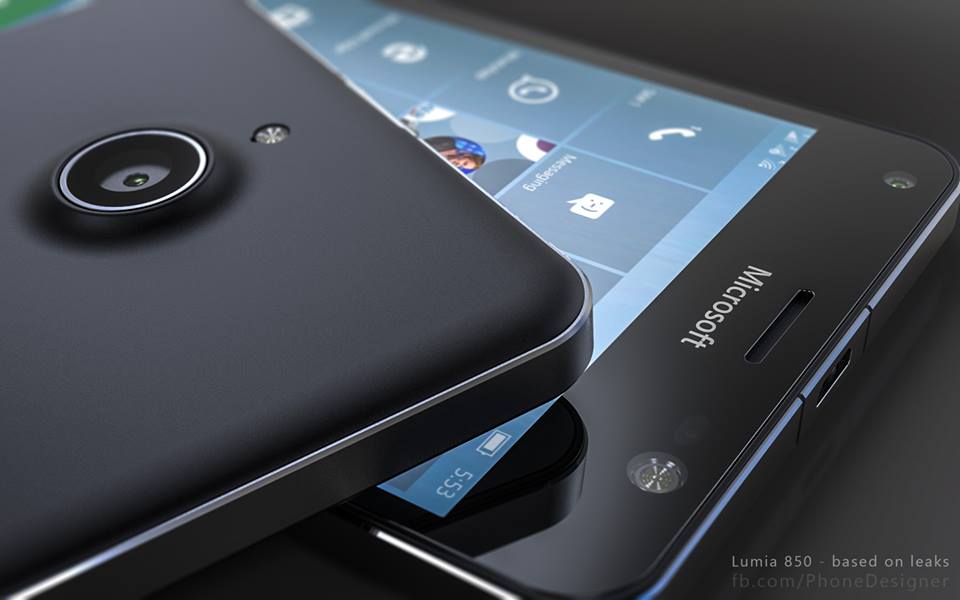 There have been a slew of leaks of what is termed as a Lumia 850 and what looks like a Lumia 750 XL or a Lumia 850 XL rather. Now, there are counter claims by some sites that there is no new Lumia coming apart from Lumia 650 in coming quarter (Q1 2016) and we think that is not correct!

So, let us see why we think that more Lumias apart from Lumia 650 are coming.

We reported sightings of a mid-ranger in Zauba data earlier and again you can see that a new batch of higher end mid-rangers has landed on November 18 for testing and it should be priced around INR 19499 (USD 290). That in no way is a Lumia 650 or even a Lumia 750.

One of our sources still talk about a Lumia 830 successor coming and another source tells us that a device that may or may not be named Lumia 750 but is a high-end mid-ranger is due soon. So, somehow we tend to think these two are one and same devices and regardless of final name we are certainly looking at one higher-end mid-ranger apart from Lumia 650. Sources also tell us that by March we can expect 2-3 affordable 4G Lumias joining the Lumia lineup. One of them is certainly Lumia 650. We can expect more devices, however. Sources tell us to expect 2-3 devices in total by March-April apart from Lumia 750 / Lumia 850.

Just days ago we reported a new device with variant code RM-1182 passing certification In Indonesia. This is not Lumia 650 that is supposed to be RM-1150 family revealed earlier.

So, all in all it looks safe to assume more Lumia goodness coming our way in next quarter.