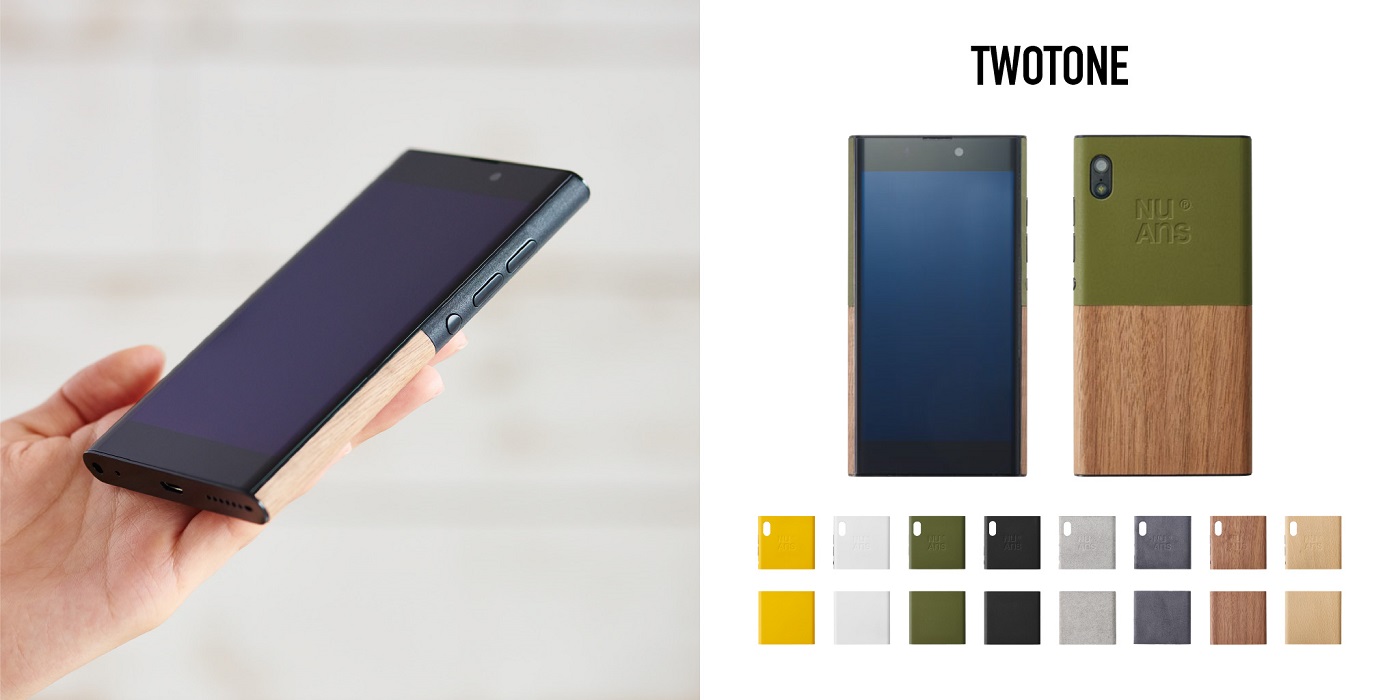 NuAns, the company behind the Windows 10 Mobile smartphone NuAns NEO has announced that the Kickstater campaign for the smartphone will be launched today (It is live now). It will be available to select countries outside of Japan via the Kickstarter campaign. Press Release mentions great rewards and discounts available prior to the NEO hitting wireless retail locations around the world.

Click on the link below to go to Kickstarter page and book one. The company aims to get $725,000 in pledge before it makes NuAns NEO available in November.

For years, Microsoft Windows has found itself playing catch-up to the Android and Apple OS.

However, with the launch of the Windows 10 Mobile OS, superior smartphone software and

experience emerged. Microsoft was able to create a singular platform that will connect all

windows devices together. With the addition of Windows Continuum, NEO users will be able to

instantly connect to any TV or monitor and project their desktop; making the NEO a portable

computer in your hand. With the ability to sync your desktop directly to your NEO device, users

will be able to edit any existing documents saved to the cloud.

desktop to their smartphone device, NuAns NEO comes equipped with the latest Qualcomm

high-definition movies, work on documents, and enjoy stunning download speeds all with

If that is not impressive, in anticipation of the universal change in ports that will be used to

charge most tablet and smartphone devices, the NuAns NEO has adopted the USB Type-C ports

into every NEO device. In order to simplify the cable, the NEO will allow you to plug into the

port without restrictions on the direction of the plug-in. You will immediately feel the efficiency

and satisfaction of the cable at first use.

To add to the stunning technology that comes standard with the NuAns NEO, the outer shell will

allowing every user to express their very own unique style; without adding a bulky case to the

outside of their device. Want to protect the screen? NEO comes with 8 unique FLIP style cases;

each equipped to hold up to 3 cards and protects the screen from damage.

campaign which will launch Friday, July 1, 2016. Be sure to check out the great rewards and

discounts available prior to the NEO hitting wireless retail locations around the world. For more