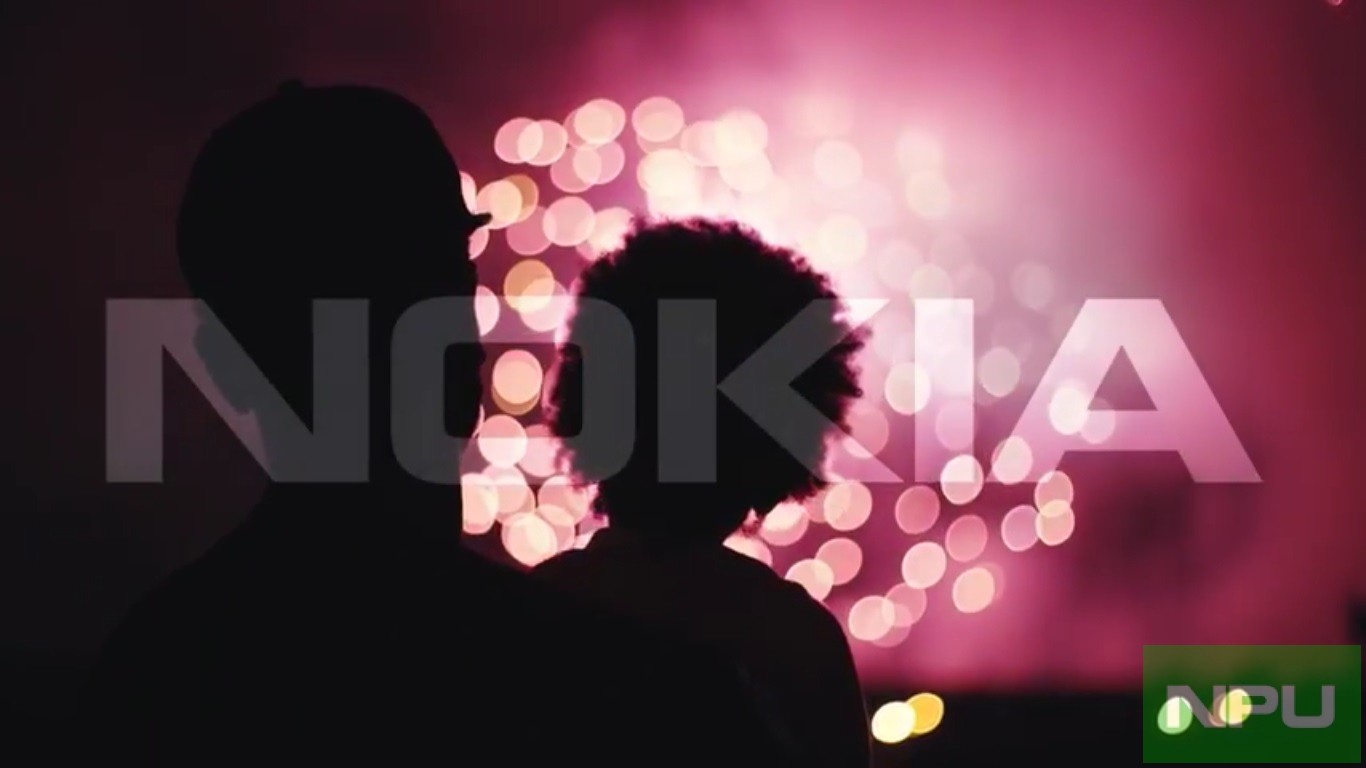 Nokia has posted a new video on its official YouTube channel titled “We create the technology to connect the world”. The video description reads like this,

From the enabling infrastructure for 5G and the Internet of Things, to emerging applications in virtual reality and digital health, we are shaping the future of technology to transform the human experience.

This video is quite interesting not only because it showcases how Nokia is creating new technology but it also features new unannounced devices. There is a new Tablet with weird screen ratio. Then there is a camera and a Head Mounted Display.

Nokia Android Tablets will come from HMD and we know that. Nokia had a Head Mounted Display planned earlier that was later cancelled. So, with a change in plans a new HMD may be on it way from Nokia. But a Nokia camera is least probable because Nokia never expressed its intention to make one.

Check the video below,