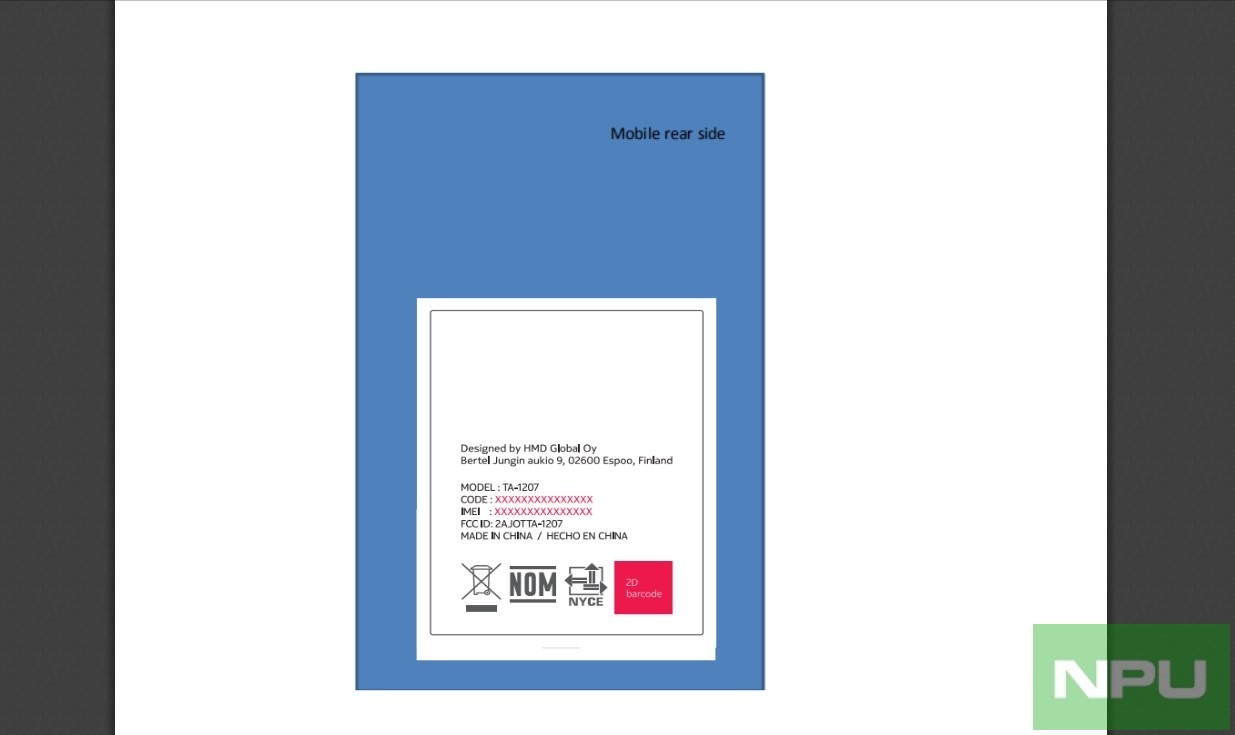 We last reported about Nokia TA-1207 and its other variants like TA-1205 and TA-1216 passing FCC certification. While initially, we thought it was Nokia 1.3, now the smartphone has Bluetooth certification confirming that it is Nokia 43, the Nokia 4.2 successor.

Not only that if you go into details both Nokia 4.2 and this new smartphone are powered by a similar family of Snapdragon processors. While Nokia 4.2 was powered by Snapdragon 439, we can hope the same or better processor in Nokia 4.3 from the list provided below.