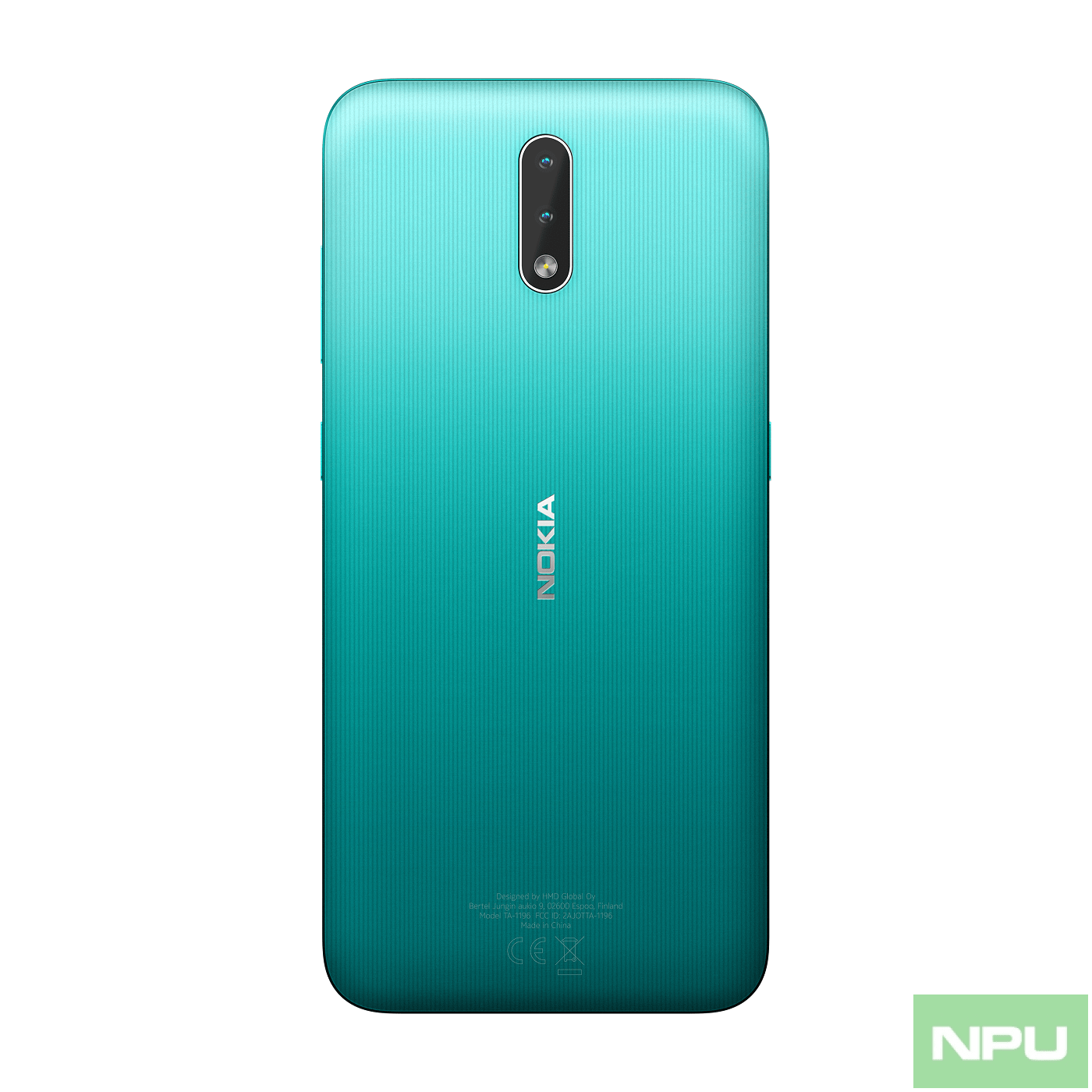 Two more variants of what can be Nokia 1.3 aka Nokia TA-1207, single-SIM TA-1216 and dual-SIM TA-1205 have passed FCC certification. The certification reveals that all three variants belong to the same smartphone.

The Antenna diagram for the smartphone reveals dimensions of 146.56 mm x 70.46 mm. This is very close to Nokia 2.2 dimensions and thereby we can safely assume that it may come with a similar display size of 5.7 to 5.8-inch. Coming to the battery capacity the certification reveals a 2920 mAH battery.

So, this sort of confirms that HMD may be upgrading the Nokia 1X series to the specs of Nokia 2.2 with similar display and battery specs. We have earlier reported about a possible Nokia 1.3 variant that passed Bluetooth certification and powered by Snapdragon 215 processor.