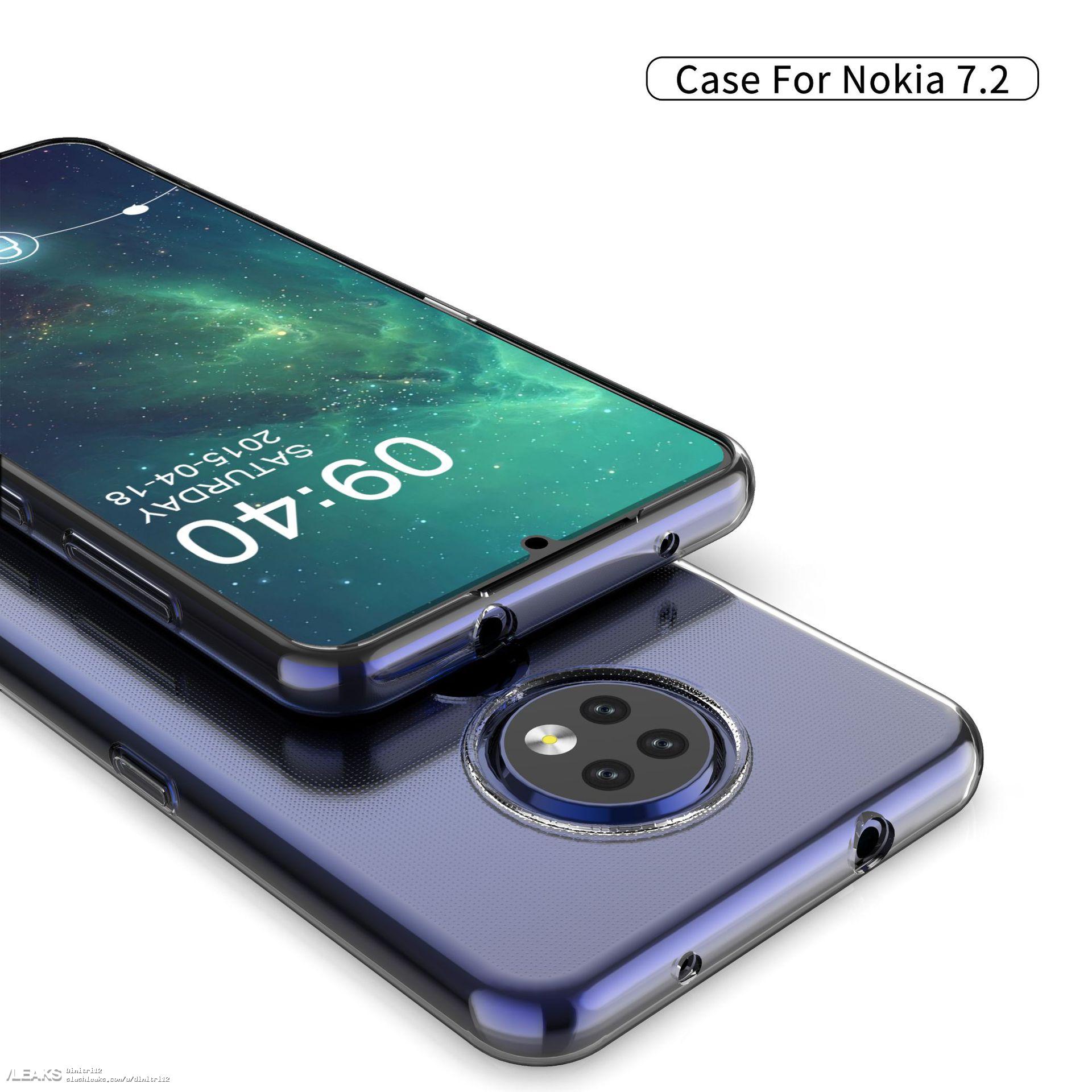 We have exclusively reported about both Nokia 6.2 and 7.2  sharing the same design, physical dimensions, and even official cases and covers. Recent rumors suggest a big launch event planned in August and it seems we may see a feature phone and a smart feature phone too apart from Nokia 6.2/7.2.