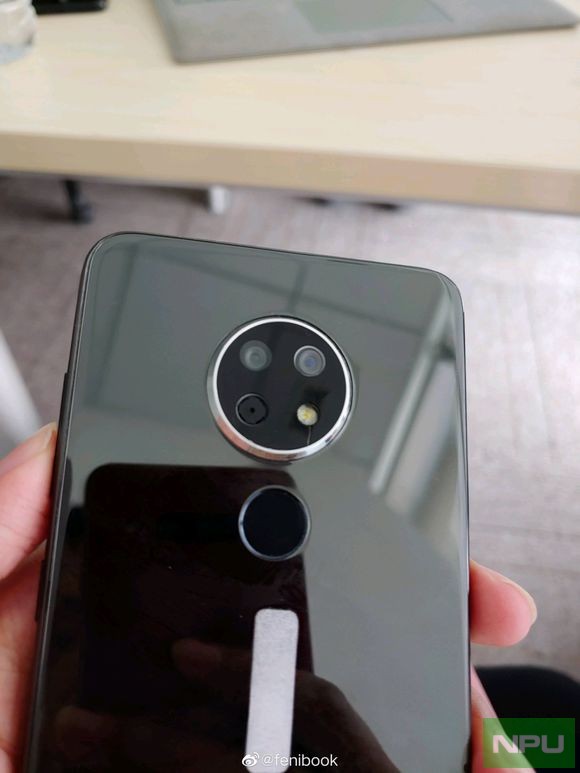 Our exclusive coverage of Nokia 6.2 Daredevil and Nokia 7.2 Star-Lord has confirmed two things. Both devices will be launched together and there may be a big launch event sooner than later.

Now, we have received many tips that claim from an August to September launch time for Nokia 6.2 and Nokia 7.2. And then there are rumors flying on Twitter (Via Nokia_Anew) that just dropped a hint about August launch though not claiming anything explicitly. Perhaps, the frequent change in plans by HMD in the past that foxed everyone has forced all tipsters and rumor-mill to play defensive.

Anyways if we compile all the tips that we have received and the twitter rumor we may be looking at an August launch for Nokia 6.2 and Nokia 7.2. While we can’t vouch for this timeline because of obvious reasons, HMD has moved quickly to get Nokia 6.2 and 7.2 certified in markets like India and Russia. So, maybe a launch in August is not too far-fetched.