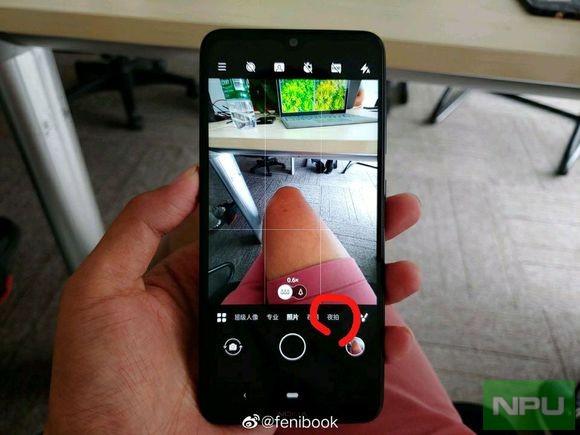 Nokia fans rejoice!! Seems we will see Nokia 6.2 and Nokia 7.2 launch very soon. Nokia 6.2 aka Nokia Daredevil has passed Russian certification as TA-1198, the same variant whose prototype was leaked in China.

While there is no way to confirm which variant belongs to which one we can be sure that few of them certainly belong to Nokia 6.2 and 7.2, which will be launched together. We have exclusively reported about both sharing same design, physical dimensions and even official case and covers.

So, it may seem that HMD is planning a big launch event sometime soon. Not only in Russia we have seen two Nokia smartphones with product variant codes TA-1193 and TA-1201 appearing in BIS certification in India too.