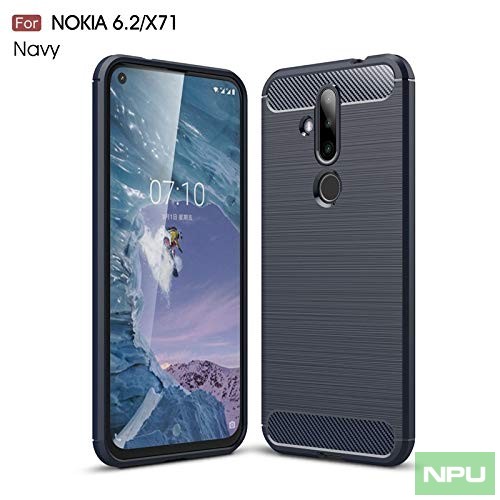 Nokia TA-1177 is an LTE smartphone it seems and it gives us a hope of a new Nokia smartphone coming soon to China and elsewhere.

HMD has recently launched Nokia 3.2, Nokia 4.2 and the latest Nokia 2.2 smartphones. But most of the Nokia fans are still waiting for the unveiling of two mid-range smartphones Nokia 5.2 and Nokia 6.2.

We have heard many rumors about Nokia 5.2 and Nokia 6.2 being destined for a sooner launch in the coming months. So, we may be possibly looking at one of these smartphones passing certification and if it is the case we will hear more about this smartphone soon from various sources and certifications.

Nokia X71 is a very interesting smartphone with few firsts like a punch-hole display and a 48 MP rear camera sensor with 120-degree wide-angle photography. It may seem that HMD is planning to take the fight for mid-range supremacy to competitors. Read detailed Nokia X71 specs and other information on its dedicated page.

You can read our complete Nokia X71 coverage by clicking here.

While not much has been leaked about Nokia 5.2 yet, we have heard a bit about it from our sources and you can read more about Nokia 5.2 specs and other information on its dedicated page.