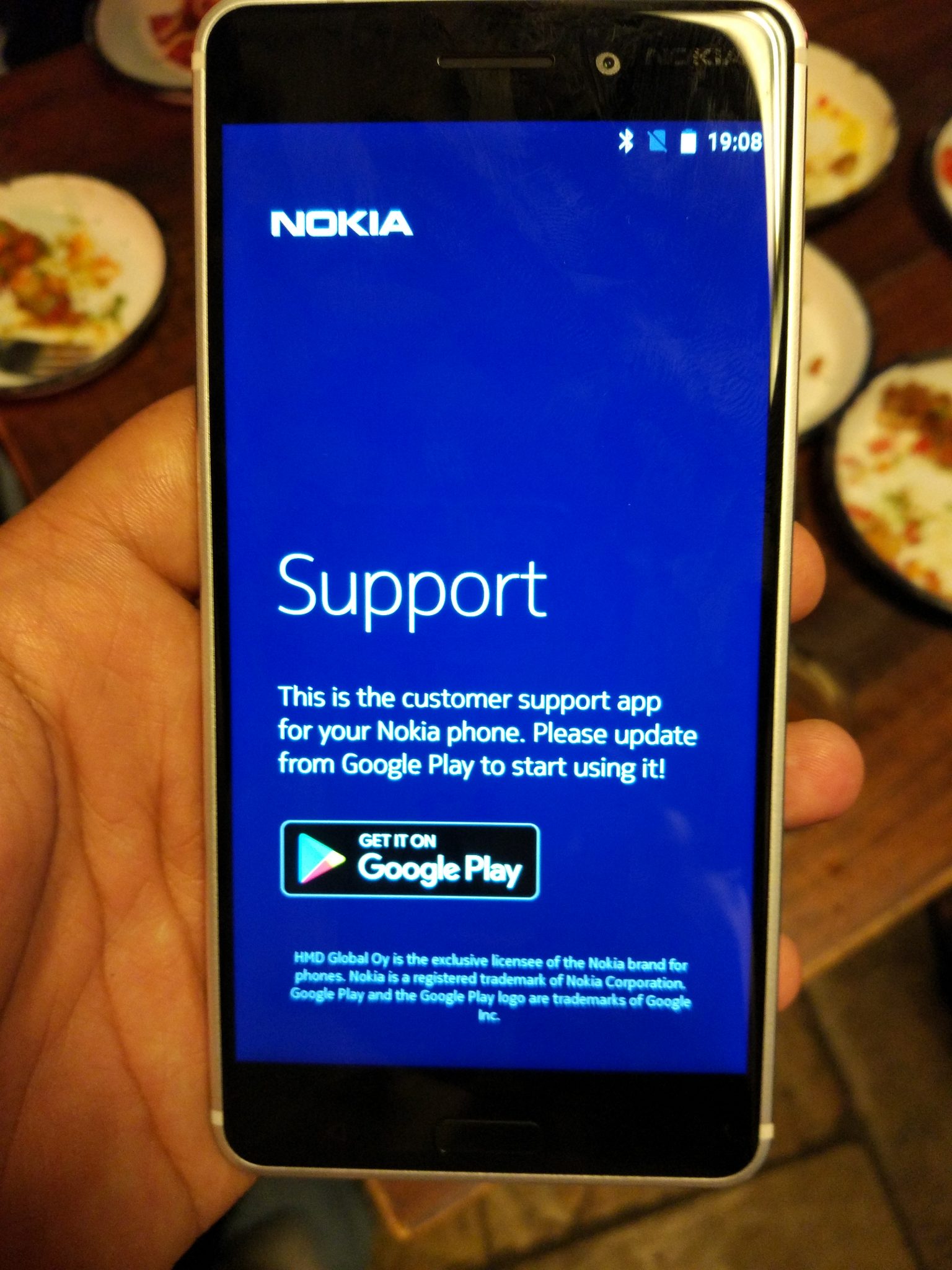 We earlier reported that HMD will support only those Nokia-branded Phones which have been sold after December 1, 2016. Nokia-branded feature Phones sold before December 1 will be still supported by B2X. So, till now it was the assumption that there is no other way to get support on upcoming Nokia Android Phones other than going to support page on web.

But during his brief hands-on time with Nokia 3, 5 and 6, our Editor Shivam noticed a brand-new “Support” app that comes pre-loaded on these phones. This customer support app still needs a download from Google Play Store before it can be used.

Check couple of hands-on images of this new Nokia Support app below. We couldn’t find a Google Play Store link for this app yet, so may be it becomes available when devices will be finally released to markets globally.