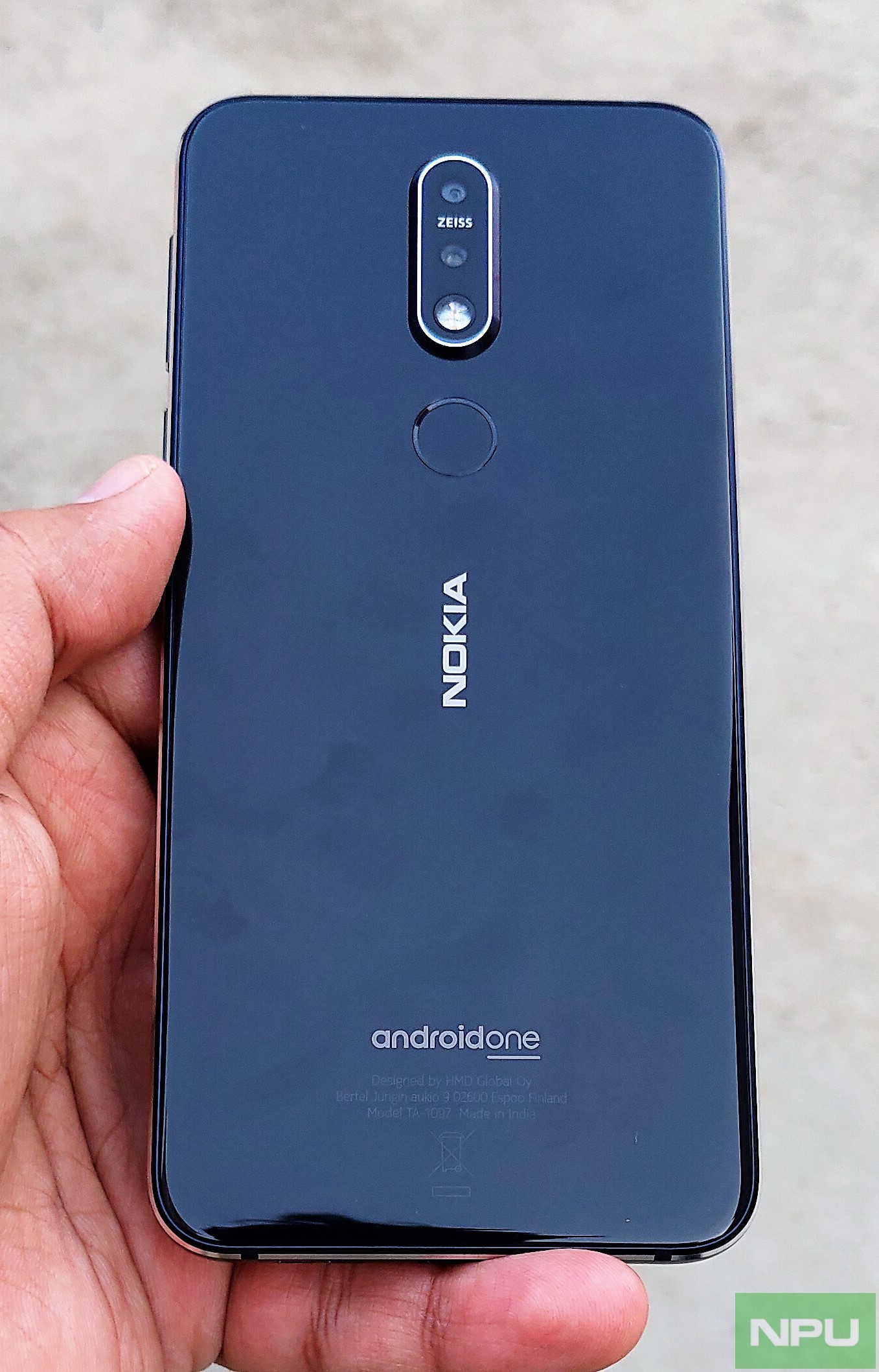 The certification however mentions Nokia TA-1139 as just a GSM/Bluetooth device, so it is a bit difficult to tell what we are looking at. It only seems TA-1139 will be one of the devices that can be launched at MWC 2019.

HMD has teased about a big Nokia launch event on February 24 at MWC 2019. So far we have heard about Nokia 6.2 and Nokia 9 as the most probable and leaked launch candidates.

Nokia 6.2 is rumored to be the first Nokia smartphone with punch-hole display. You can read Nokia 6.2 specifications and other details by clicking here. So, either Nokia 6.2 or may be any other smartphone that we may have not heard about yet.