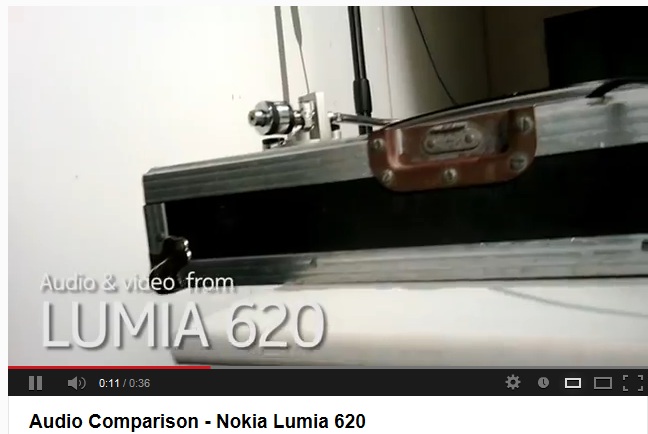 Nokia has started to listen to continuous rants of bloggers and fans and seems to have decided to finally market awesome features of Lumias, one at a time 😉 . They have posted a video comparing audio recording by Lumia 620 with audio recording done with some competitor phones. Lumia 620 with HAAC microphones captures great audio without distortion across the decibel range. It is similar to HAAC mics on bigger Lumias like Lumia 920, 820, 822, 810 and 720 and that’s why it is a dream device for recording live concerts and video where great audio is a requirement.

So, time for the comparison video,