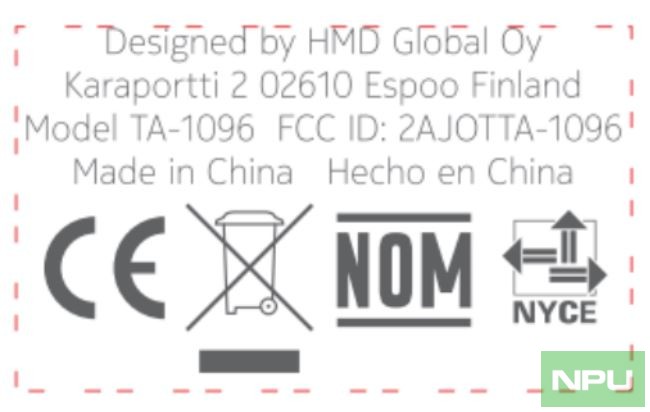 One new Nokia smartphone with four variants TA-1085, TA-1096, TA-1095 & TA-1100 has appeared in FCC certification. The application for device certification has been filed to FCC on July 16 and one can notice all the four variants mentioned in one place.

On digging further one can notice that the device comes with NFC capability hinting at mid-range and above standing of it in the line-up. TA-1085 is mentioned as the Single SIM while TA-1096 as the Dual-SIM variant.

These two may be the Snapdragon 710 powered Phoenix or the Snapdragon 845 powered Nokia 9. Both the devices are in contention of being the next Nokia smartphone to be launched by HMD.

We recently reported about sightings of many variants of Nokia 5.1 Plus via BSIG certification and variants listed above don’t belong to the list. Similarly we know about the global variants of Nokia 6.1 Plus – TA-1103, TA-1083 and TA-1116 which were spotted in the user guide.