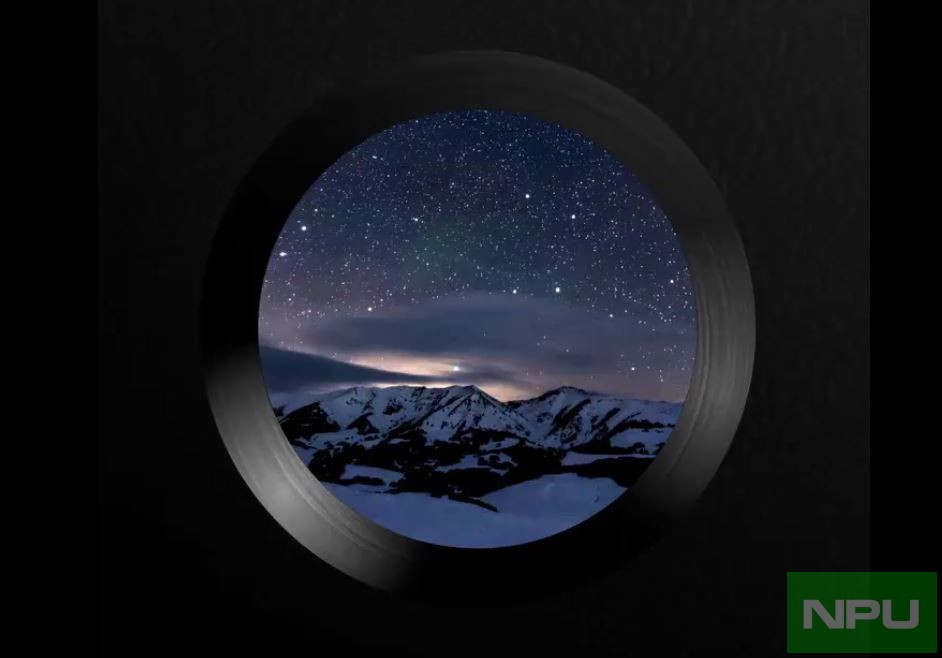 So, now the Nokia Mobile Twitter account has joined the fun teasing launch of a new smartphone on June 6. In fact, the teaser hypes the camera of the smartphone with #GetAhead tagline.

However the camera seems to be single one hinting at Nokia 2.2 launch or HMD is planning to surprise us with a bigger smartphone launch like Nokia 6.2 or Nokia 5.2.

Nokia 2.2 aka Nokia Wasp on June 6 as we have seen it passing certification in India and many other markets. While many may even hope to see Nokia X71 aka Nokia 6.2 getting unveiled, it may get launched in a bigger event than one on June 6.

The FCC certification has earlier revealed that Nokia Wasp will come with 3GB RAM +  32GB internal storage configuration. The Antenna diagram reveals the size specs of the Nokia Wasp and it will have 145.96 x 70.56 as height and width.