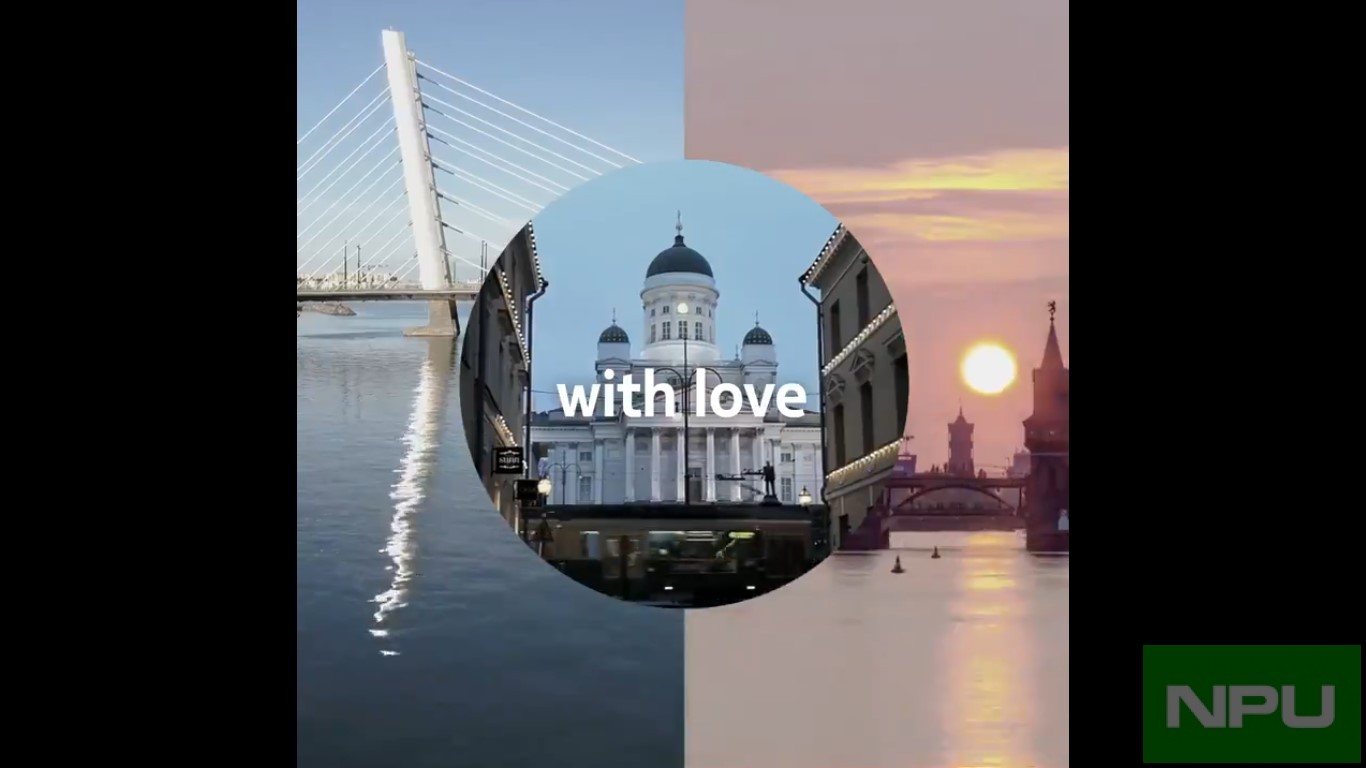 The Nokia Mobile Twitter account has posted yet another teaser video highlighting its September 5 launch event. The teaser video talks about bringing the Nordic design to the mobile arena in Berlin. The video, however, features images probably captured with Nokia 7.2/6.2 rear camera.

HMD sent press invites for an event on September 5 at IFA 2019 in Berlin where it is expected to launch new Nokia phones and smartphones. In its first teaser video, Nokia Mobile confirmed that new Nokia phones were coming.